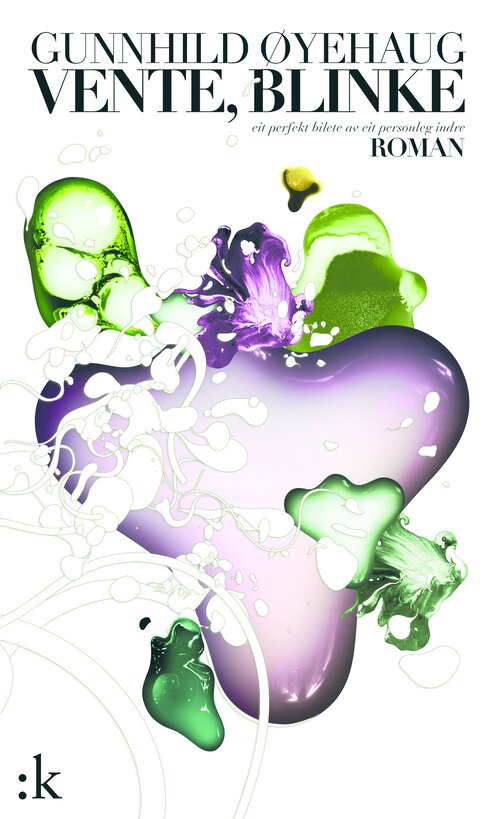 Wait, Blink is a novel with several stories. We meet Sigrid, a rather timid young comparative literature student, and witness her soul-consuming encounter with the author Kåre, the movie director Linnea (who is going location hunting in Copenhagen), the performance artist Trine (whose breasts are bursting with milk), and, last but not least, Viggo, also a comparative literature student, who longs to belong to someone or something. Elida, a fisherman’s daughter, Robert, a film producer, and Göran, a literature professor, also play their roles in this group of shivering and at times desperate characters.

Gunnhild Øyehaug’s novel is both wide-ranging and complex. She is a playful and frisky writer, and Wait, Blink is both humorous and profound. It is a novel about desire and dreams, women and men, love and what it means to dare to be yourself.

Øyehaug's achievement is in combining autofiction—its kitchen-sink absorption of politics, media, and the noise of the world—with a coming, let's-put-on-a-show method of close indirect style.

With hilarious poignancy, she laces in all of the little pieces of the world that by design or, more often, by coincidence, factor into the women’s stories. (...) Øyehaug weaves her characters and their world together into a novel that feels as much like a real picture of inner life.

Gunnhild Øyehaug Flirts with Hollywood While Considering the Essence of Life in “Wait, Blink”

[…] both marvelous and mundane. The book is wonderfully funny and strange […].

[…] it's easy to lose your breath, but that's the way it is in WAIT, BLINK,where all kinds of threads, associations, quotations, accidents, meta-literary points and - especially - peculiar details, gather up to one great talking, thinking, original and unreasonably funny and self-ironic novel.

These poor Norwegian fumble about in a both entertaining and strained way in Gunnhild Øyehaug's technically clever first novel. But beneath all the fumbling, there is a feminist call to arms.

My God, what a book. Inventive and lively, both in prose and content. This might the best Norwegian book this year.

Is this 'a perfect image of an inner life' as the subtitle claims? […]. How about all the other literary names here? They are so absurdly arranged, that anyone can wonder - or not. This makes WAIT, BLINK an exclusive novel which welcomes everybody in. A perfect combination. 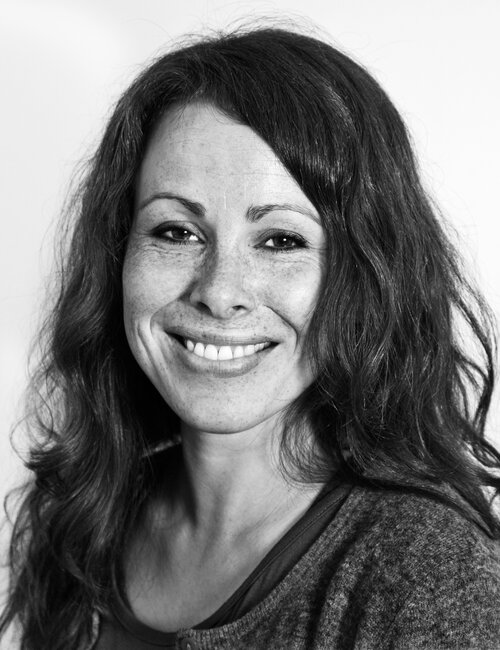