We Know So Much 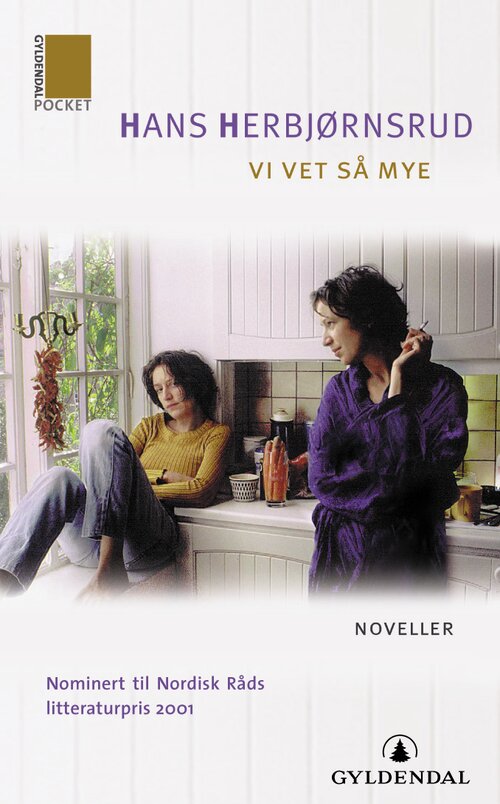 Creativity and creation are among the themes that Hans Herbjørnsrud adresses in this original collection of short stories. In three powerful, burning stories he explores the different origins and expressions of the power to create.

Hans Herbjørnsrud was born in Telemark in 1938, and made his debut in 1979 with Witnesses and is today a celebrated author of short stories. Herbjørnsrud has been nominated twice for the Nordic Council Prize for Literature, and has been awarded the Dobloug Prize, the Aschehoug Prize and the Critics’ Prize.

His work has been published in France (Editions Circé) and Germany (Luchterhand) and his short stories have been represented in anthologies in the UK, Russia, Hungary, the Czech R., Slovenia, Croatia.