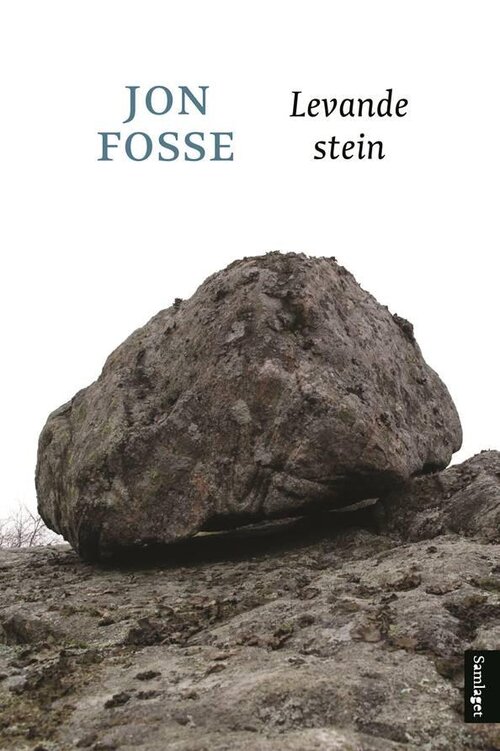 Living Rock is a collection of extraordinary short prose collected from works spanning the past decades, originally published in various literary magazines.

Dreamed in Stone, was published in the iconic literary magazine Granta in 2015 (Issue 131: The Map Is Not the Territory, April 2015).

“The stones sing and they don’t sing. Even when the fog is gone the stones lie there, leaning against each other, they lie there so nicely, as though they have been put together by a wonderfully dexterous stonemason, they lay there like that after the avalanche too. Falling apart. (…) I am in the room behind the wall of stones, my stones, other people’s stones, and there is light in there, the strong invisible light from the sky, from the stones. The light of nothingness. The light of nothingness is in the stone. The light of love is in the stone.” Extract from Dreamed in Stone, translated by Damion Searls. 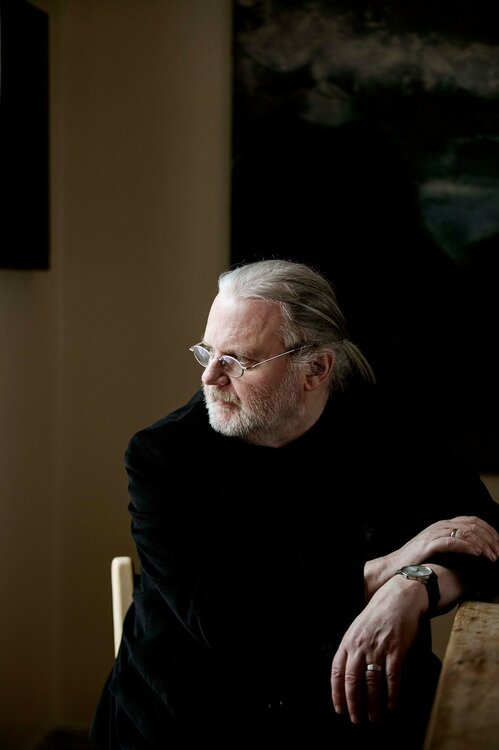