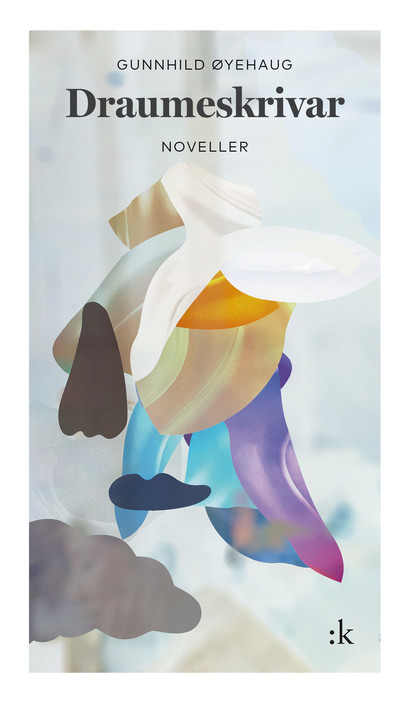 A woman is unsuccessful in removing varnish from her nails, a professor of literature is to cycle home from a lecture and ends up in a nightmare, a woman dreams continually of something else than this, someone disappears through the side of a bus on a perfectly ordinary rainy day, and intellectual crises also occur in outer space. In brief glimpses life perhaps reveals itself in its purest form, either in dreams or when awake, but who can understand it and who can relate it?

In Dirt Gunnhild Øyehaug is a wise and witty guide through landscapes where everything could happen. [...] Gunnhild Øyehaug can break literary conventions because she knows them well; for the reader this makes the break both interesting and inspiring.

Øyehaug is, as always, a stylish and humorous author. She maneuvers effortlessly between very different narrative voices, she actively uses less common narrative techniques, she is impulsive and energetic. All of this makes her a joy to read.

Virtuoso ... Gunnhild Øyehaug's short stories move elegantly in and out of fictions.

There are few who wites so Sparkling feather light and playful as Gunnhild Øyehaug.

Still one of our most playful and original short story writers. 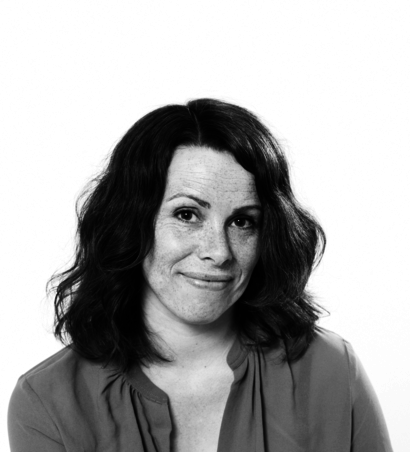 She has received several awards through her authorship,
such as the Dobloug Prize (2009), the Hunger Prize (2009) and Prince
Eugen’s Culture Prize (2010).