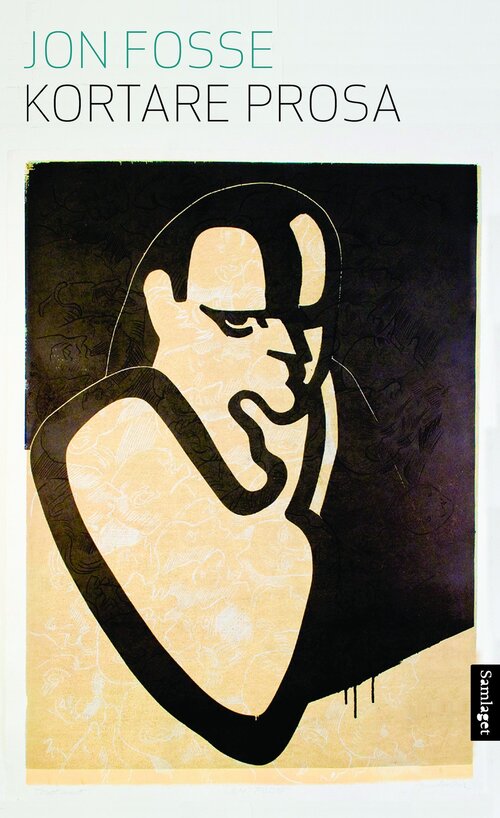 Throughout his prolific career Fosse has written three books of short prose: Two Stories (1993), Prose from a Childhood (1994), and Older Shorter Prose (1998), all being a great introduction to Fosse's authorship. Fosse is one of Norway's most celebrated authors and playwright, famed for the minimalist and unsettling quality of writing.

The latest compilation of his essays was published by Fitzcarraldo Editions, under the title Scenes from a childhood, and includes How It Started, Dreamt in Stone, And Then My Dog Will Come Back To Me, and Little Sister. Taken from various sources, these texts demonstrate that the short story is one of the recurrent modes of Fosse’s imagination, and occasions some of his greatest works.

Scenes from a Childhood carries autobiographical hints in the narrative, covering a child's story from infancy to awkward adolescence. Fosse is able to unearth the moments of childhood that linger longest in the imagination. In And Then My Dog Will Come Back To Me, a haunting and dream-like novella, a dispute between neighbours escalates to an inexorable climax. 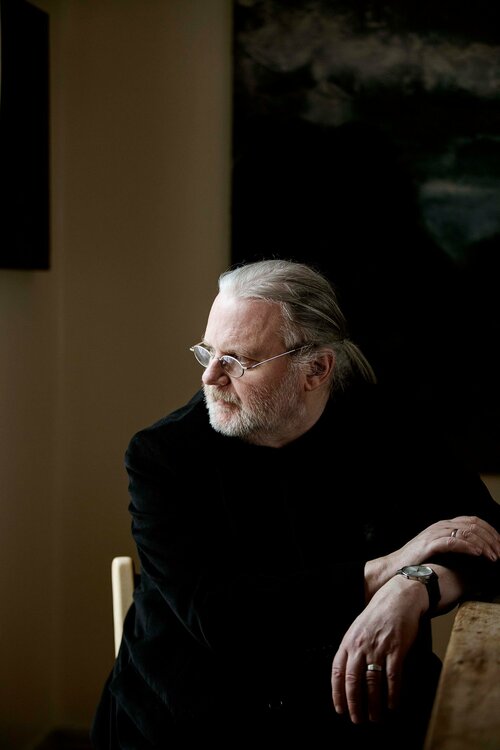