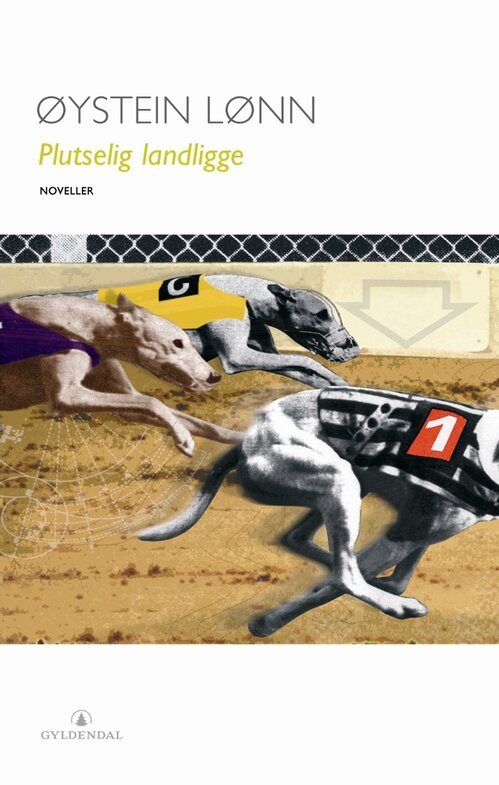 “Life has exquisite moments, not numerous, not always earth-shattering, but they exist. They bear resemblance to theatre, sudden flashes of normality, people on a stage, a sandwich bar, props, the smell of red onion, sniffing fresh tea-leaves, hushed voices around tables, the sound of a car starting up, your eyes, blue, filled with surprise, almost oval in the neon light, and the first certainty of recognition made fact.”

A past master in the creation of disquieting voices, Øystein Lønn displays this skill once again in his latest five short stories: Stories about passion and dependency, about former athletes, about the art of seduction and financial interests, about sailing and hatred. And about an unwanted promotion. 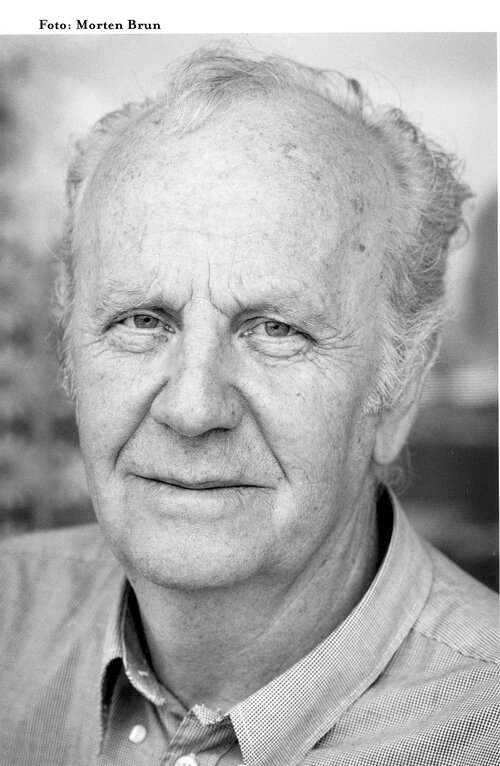 Øystein Lønn ( b. 1936 ) made his debut on 1966 with a collection of short stories The Prosession, and has since established himself as one of Norway’s foremost writers. In 1993 he received the Critics’ Prize and the Brage Prize and in 1996 the Nordic Council’s Literary Prize