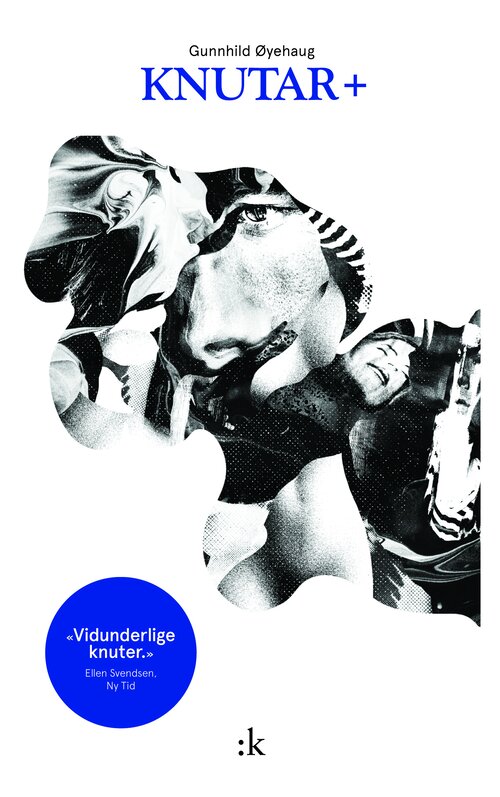 A displeased deer, a man tied to his mother by an un-severable umbilical cord, a young woman who is secretly in love with her terminally ill best friend, a slightly peculiar UFO: Gunnhild Øyehaug's acclaimed short stories balance between the sensuous, the surre-alistic and the comic.

From my first reading of Knots in the original Nynorsk, I have been captivated by Gunnhild Øyehaug’s wit, imagination, ironic social commentary, and fearless embrace of any and every form of story-telling. These are stories to be relished, inspiring in their art and humanity both.

Formally playful, poignant, understated, and often acutely funny, Øyehaug’s English-language debut teems with humanity . . . A near-perfect collection about the knots we tie ourselves into and the countless ways we intertwine in the pursuit of sex, love, compassion, and family.

Øyehaug’s newly translated collection charts entanglements of all kinds, from difficult families and first loves to more metaphysical experiments that combine a crisp minimalism with endearingly offbeat conceits . . . [Øyehaug's] stories are as original as they are joyously delicate and tranquil.

The rich variety of the stories in Knots contributes to the sense of unpredictability and wonder that pervades the book. But wonder in Knots doesn’t spring from variety alone. It arises from Gunnhild Øyehaug’s very conception of story, and only a rare writer is capable of such sustained surprise.

It's rare to read an entire short story collection and come out with a broad smile on your face and a hunger for more.

[...] imaginative and controlled, written with a near-comprehensive literature-scientific ballast that does not weight her down, on the contrary. There are texts that twist, full of reality, plotting, metallic objections – the style is every day, even though the fiction constantly punctures itself.

Rarely you come across a short story collection this original and adventurous.
5 out of 5 stars 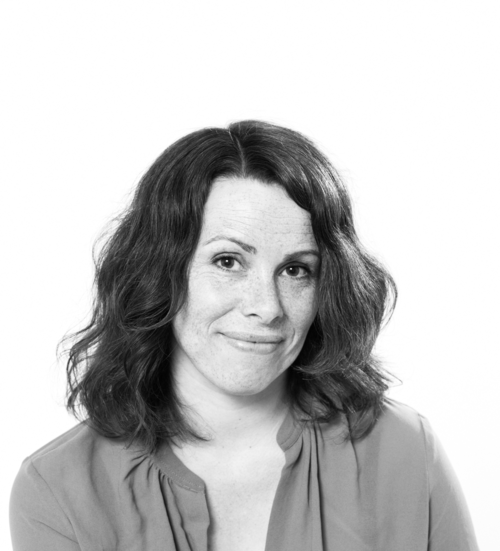