In her new book of short stories for adults, I Lieđđi Sámecus, Kirste Paltto has once again opened her treasure-chest of Saami mythology, myths and legends, which she uses as the basis for her stories. The book that contains a total of 7 short stories.

I Lieđđi Sámecus, is the story of two women who were kidnapped form their home in Sápmi (Saamiland) and brought to a foreign land, poverty and a hard life. One of the women was pregnant and gave birth to a daughter in this foreign land. The daughter is now 19 years old and her real name is Lieđđi Sámecus, but when she is out among strangers she is known as Margrethe. The monk, Dominic, becomes their friend and supporter.

The 7 short stories deal with the various challenges that we face in life and how help can reveal itself in different forms.

I Lieđđi Sámecus (Flower of Sápmi) is the title of the short story that gives its name to the collection.

“Paltto has an ability to incorporate an understated humour into short stories that do not immediately lend themselves to it.” 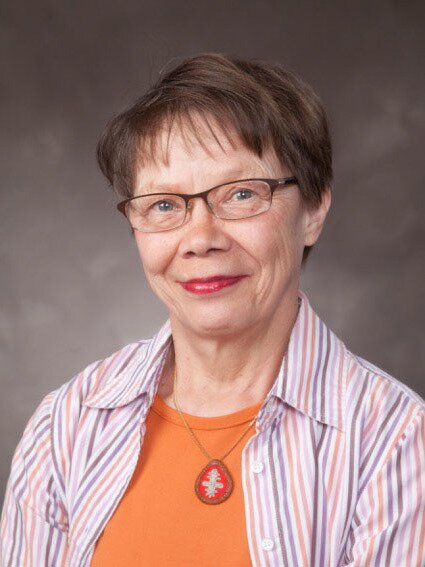 Kirste Paltto (1947) grew up in the Tana valley in northern Finland and now lives in Rovaniemi. She became the first Saami female author to be published with the release of her collection of short stories, Soagŋu (The Betrothal) in 1971. Several of her novels have been translated into Italian, German, English and Hungarian, in addition to the Nordic languages.

Her awards include the Literary
Prize of the Sami Parliament in Finland (1995), The International Helen Prize (2000) and the Sami Council Literary Prize (2002).