The Axe for the Frozen Sea 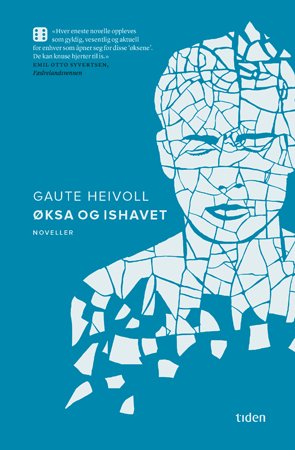 «A book must be the axe for the frozen sea within us,» Franz Kafka
writes in a letter. Borrowing its title from this quote, Gaute Heivoll’s
new book simultaneously indicates the themes of its ten short
stories: departure and stagnation, love and cold, literature and life
– new, open horizons.
A young man has been accepted to writing academy, and meets a
teacher he believes might release the writer in him. However, maybe
what is to be released is not a writer, but a whole human being. A
woman remembers the night German soldiers came to her door
and she was convinced they would be arrested. A writer receives a
death threat because of a book he has written, and writes a letter to
the killer, a letter that will have unforeseen consequences.
In The Axe for the Frozen Sea, Gaute Heivoll proves he is an eminent
storyteller. Few writers are able, in such a condensed way, to capture
whole lives while simultaneously retaining the epic ring of a truly
grand story.

«Every short story feels true, essential and
relevant to anyone opening themselves to these
‘axes’. They can break the ice of the heart.» 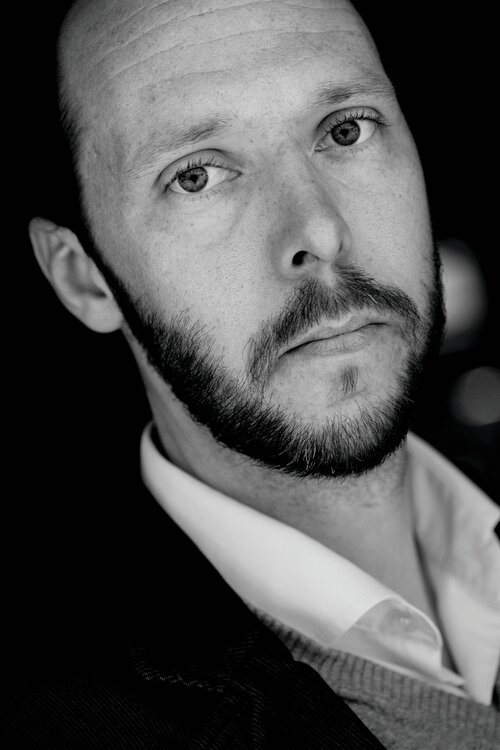 After his debut in 2002, Gaute Heivoll (born 1978) has written poetry, short
stories, children’s books and novels. I 2010, he had his breakthrough with
the novel Før jeg brenner ned (Before I Burn), which also won him the Brage
Prize. The book has been sold to more than 20 countries, and is currently
being made into a film.