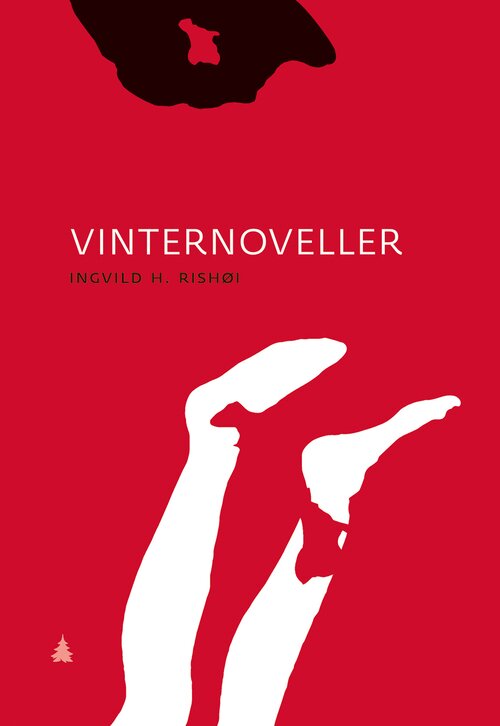 It is impossible to remain unscathed by Ingvild H. Rishøi’s writing. No other writer produces better depictions of the vulnerability and fragility of humankind, of how unpredictable a grey everyday life can be. Her short stories have the capacity to deeply move a reader without compromising any of their literary quality or psychological depth. Winter Stories are about fleeing on a train, about karaoke, shopping malls and snow, and about how immensely difficult buying a pillow can be. But first and foremost, Winter Stories are three tales of love. Three stories about people who mean well, who do their best, but don’t always succeed.

Rishøi is a masterful portrayer of class, poverty and social vulnerability, with a focus on the vulnerable relationship between children and their parents, and as early as the prelude there is much of what makes this story – the most striking that I have read for a long time.

The first reaction is that this is too constructed, too good, the light too strong, of almost biblical proportions. But in the blackest blackness all it takes is a slight flicker of light to illuminate and dazzle us.

"[Rishøi is] a perfectly unique writer. Who can she be compared to? Nobody. Still, there are small, shiny reflections of Astrid Lindgren's Sunnanäng, Herman Bang's Tine, Roy Jacobsen's Wonderchild, Per Petterson's Out Stealing Horses in a delicate mix of realism, impressionism and fairytale.

These are very realistic stories, with a hint of fairy tale about them, and I must say that this is a combination that really works in these very well-written stories.

This is luminous, clear realism. With an intrinsic message of compassion. A painful realisation that you, as a reader, are left with. How little it takes for things to get better, even if so much has gone wrong. And that you are the one who can do it. Or should do it. Help your fellow man or woman.

Both the prose, the atmosphere and themes can give associations to the Norwegian writer Per Petterson and the Danish Jonas T. Bengtsson. But while the cold makes the air shiny, and breath stands like smoke from the mouths of Rishøi's characters, there is also compassion.

Rishøi's short stories aren't wearing their message like a button on their lapel. That is the reason they bite ... Her literary power of observation is strong, but the reason the pressure grows is that the individual characters' desperation and fear creep up on us. 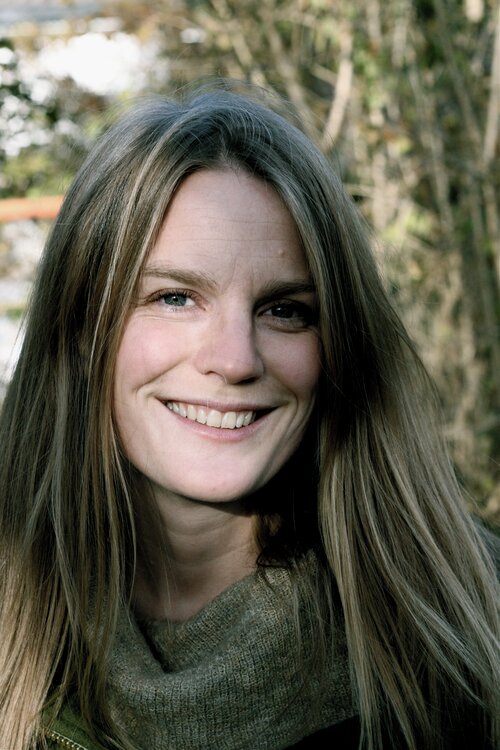 Ingvild H. Rishøi (born 1978) made her literary debut in 2007 with DO NOT ERASE, a short story collection which was selected Book of the Month in the BNB Book Club and received brilliant reviews.

Her second collection of short stories, THE STORY OF MRS. BERG, was shortlisted for the Brage Prize. She has also written two acclaimed picture books for children.

For her latest book, WINTER STORIES, Rishøi has received praise from both the people and the press. Though the number of short stories in this collection are fewer than her preveious ones, as this contains only a number of three, the critics agree that she has developed her unique touch for the lives of vulnerable people even further. The book won the Critics' Prize for best adult fiction as well as the Brage Prize for best work of short fiction. It was also nominated in the Brage adult fiction category. It was the first time ever a book had been nominated in two categories.