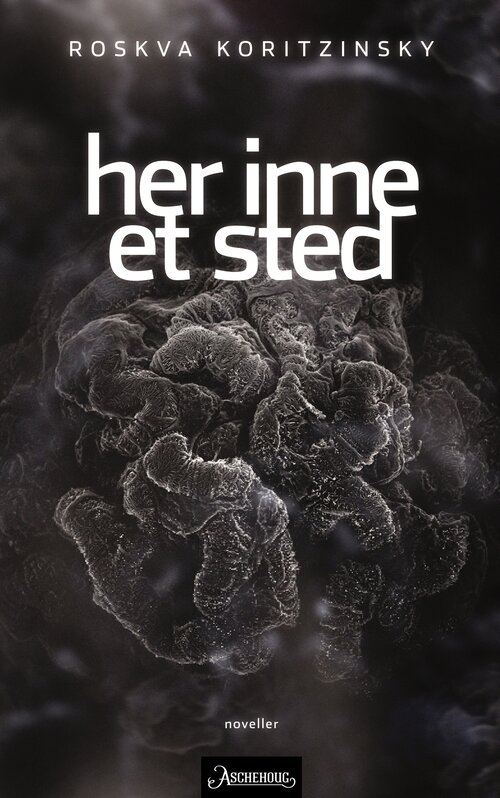 Somewhere In Here
This exceptionally mature debut consists of twelve short stories which all depict relations between people who are either related or close friends. The situations described in the stories all reflect that which is on the verge of the unendurable. Very often the protagonist's identity, gender and relationship with the other characters become clear only very gradually, yet the climaxes are never strained.
Koritzinsky writes in an easy, yet exquisite, startling and precise language. She has the ability to render how young people's need for control leads to the fear of tying themselves emotionally to others. The author describes, often in a terrifying way, how a coolly detached person devoid of empathy observes others from a distance. 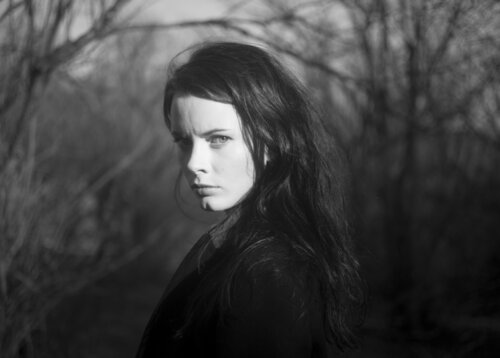 Roskva Koritzinsky made her literary debut with the short story collection Somewhere In Here (2013), which received excellent reviews and was nominated for the Tarjei Vesaas’ First Book Prize. The Flame and the Darkness (2015) is her second book.

Roskva Koritzinsky is one of the participants chosen for NORLA’s development programme for new literary talents “New Voices”, a part of the project of Norway as Guest of Honour at the Frankfurt Book Fair in 2019.