Men No One Needs 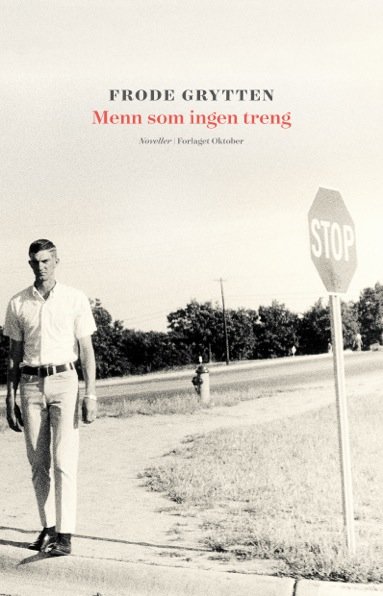 It’s been nine years since Frode Grytten last published a short story collection, the genre in which he first created a name for himself, and which is possibly closest to his heart. Drawing up a map of Norway and Europe, the stories of Men No One Needs are full of desperation, love, hopelessness and comedy. 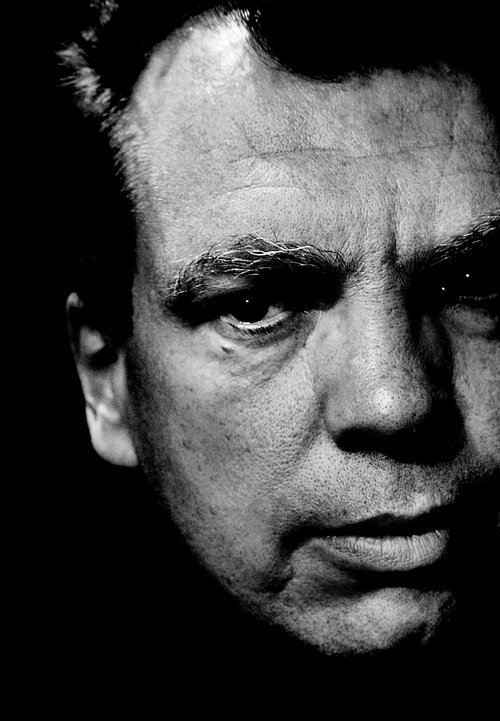 Frode Grytten (b. 1960) made his debut in 1984 with the poetry collection Start. Since then he has written novels, short stories, poems and children’s books. Songs of the Beehive won Norway’s national book award, the Brage, and was shortlisted for the Nordic Council Literary Prize. Floating Bear (2005) won the Riverton Prize and Rooms by the Ocean, Rooms by the Sea (2007) won the New Norwegian Literary Prize and the Melsom Prize.