Can I Come Home with You 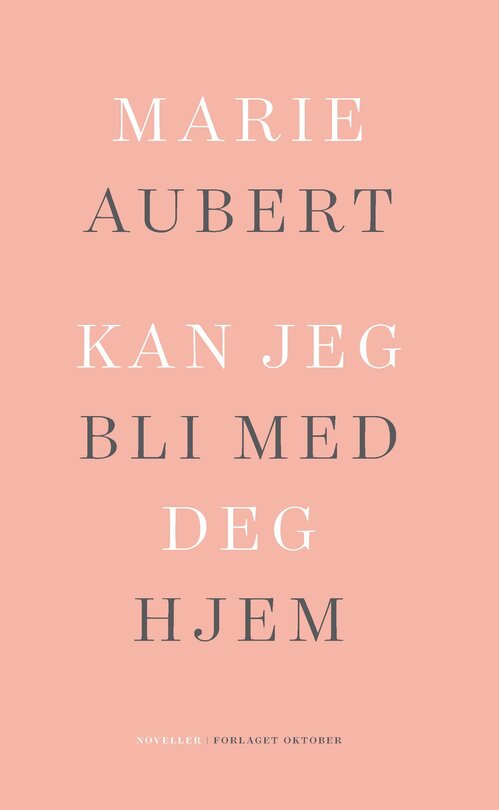 In these nine stories the distance is short from longing to shamelessness, and from shamelessness to transgression.

A worn-out father hits his daughter and tries to stop her from telling others. A sixteen year old girl sneaks into somebody else’s house. A young woman has bruises on her body and doesn’t know if she likes it. A man goes to South America with his wife to adopt a boy, but finds himself drawn to a slightly too old girl.

The stories in Marie Aubert’s first book are about people on the verge of breaking out – from friendships, marriages and relationships. They all do things they are ashamed of, while clinging to the idea that they are leaving for something greater.

“Marie Aubert writes about how we really are. What’s really on our minds when we speak our minds … She does so with an ease that make you think of the old greats of the short story … What all of them have in common is that there is something at stake. Something the reader can identify with … A sharp psychologic eye, a sensitivity to the tension between people, distances that are never crossed, attraction that never becomes strong enough. The prose is simple, so simple that it must have cost infinite hours of rewriting and deletions”
Aftenposten 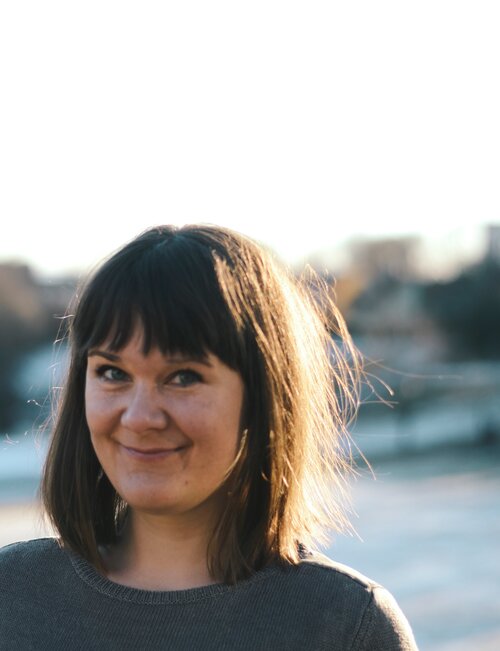 Marie Aubert was born i 1979 and lives in Oslo. Can I Come Home with You is her first book. In 2013 the story Just Do It won a short story contest held by Litteratur på Blå in cooperation with the magazine Vinduet.