A Tiger in The Garden 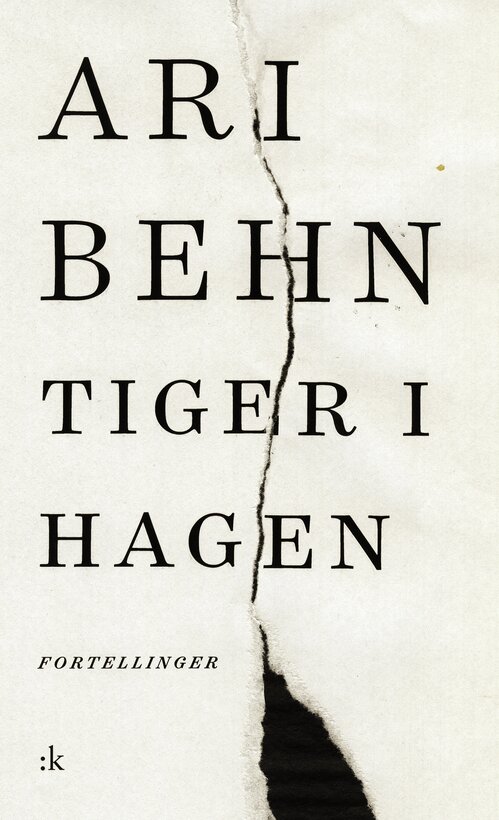 A Tiger in The Garden contains ten short stories that portray violence and death, life in public and journalists at war, a TV-team meeting the yakuza in Japan, a male asylum seeker on the run with one of the victims of Utøya, young love in America, loneliness and loss of love.
The stories offer precise descriptions of people’s lives and fates. They are turned towards the world, and represent a new development in Behn’s writing. 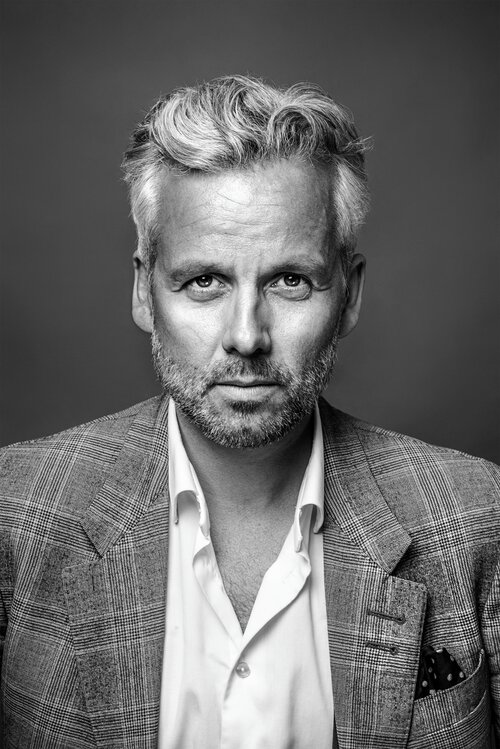