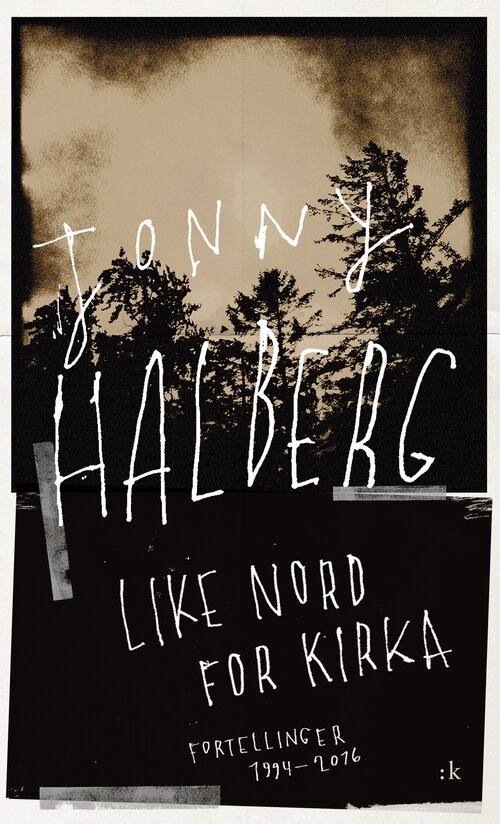 In Just North of the Church – Stories 1994–2016 we meet people who live rough lives on the borderline, without being aware of it, love relationships that cannot be brought back to life, children who witness how life unfolds in poverty, coastal life in mysterious nakedness, as well as people who disappear and will perhaps never appear on the scene again. 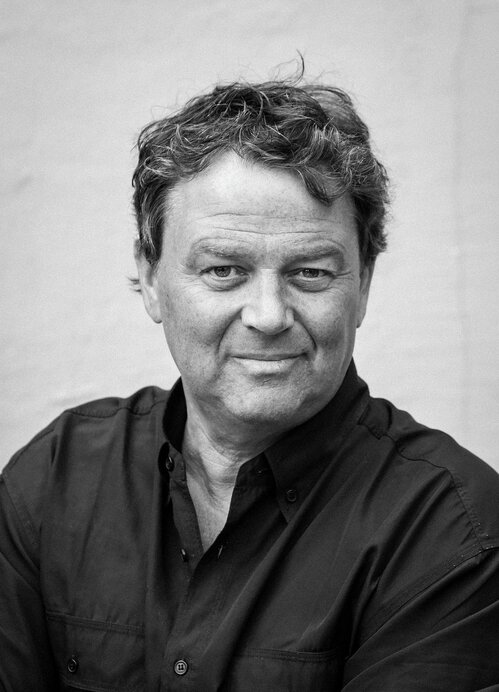 halberg has won several prizes for his writing. among them: