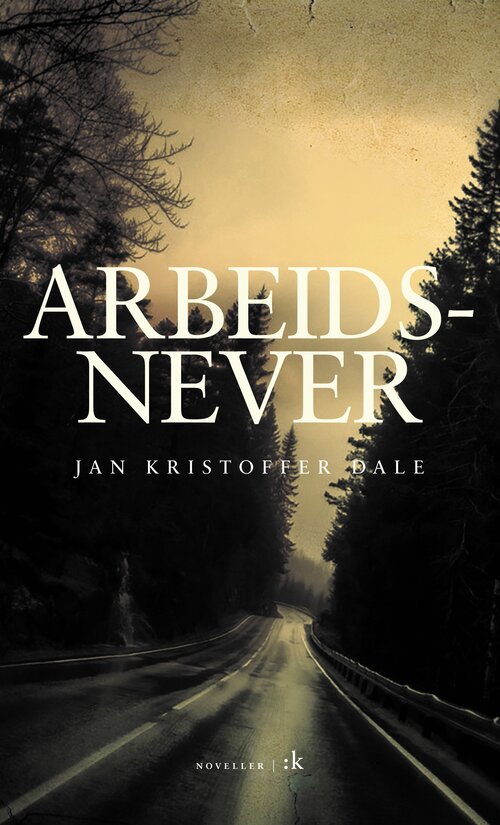 The short stories in Working Hands have to do with those who have fallen by the wayside, who did not manage to get through school, and dropped out. The unskilled. Those who never left home. Those who never found anyone to settle with, and those who were abandoned.
The short stories all take place in the same environment and deal with ordinary people’s lives and work. All of them are toiling away with their own problems: love, economy and themselves. Some are trapped in situations they cannot extricate themselves from, while others have to choose who they want to be and how they want to live. 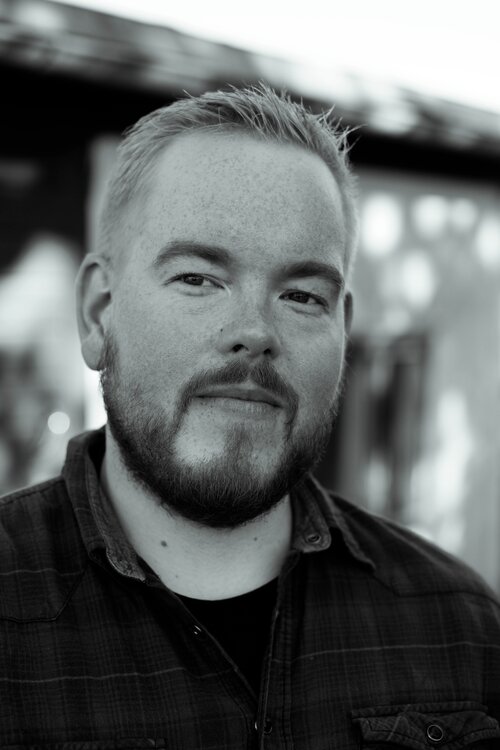 Jan Kristoffer Dale has worked at a brewery and is a former student at the Writer Academy in Bergen. He has published several short stories. Working Hands is his first collection, and won him the Tarjei vesaas Author's Debut Prize 2016 and Sørlandets litteraturpris 2017, an annual award dedicated to authors from the Southern region of Norway.