Once they were wolves 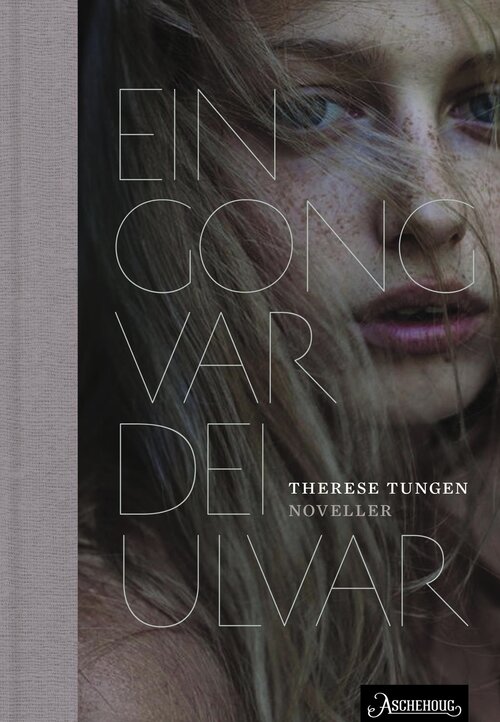 Once they were Wolves is a collection of short stories about people who are confronting something new and unknown in their lives. The stories explores what happens when people are being pushed hard, by others, by themselves, by the unexpected ways life might take.

​The first sentence in the book sets the scene immediately: ”It had been raining for ten days. Thunder filled the air. The houses around his were dark and empty, and the moisture clung to his skin and made breathing difficult. Perhaps Inger-Marie and he were the only ones left in the village.”

Once they were Wolves came out in March 2017, and has already gotten much attention and critical acclaim, comparing her to Norwegian giants such as Olav Duun and Merethe Lindstrøm as well as classic masters of the short story, like Poe and Chekhov.

«Her stories are long, but still concentrated. They stop exactly when they should. As if the writer lures the reader to the edge of a cliff, and then disappears, leaving the reader to herself.» 5/6

«We have been given a new, exciting short story writer. She can be mentioned along Merethe Lindstrøm …». 5/6

«The strength in Tungen’s short stories are … that they push through the barriers of social realism … it is well-written, brave and original …» 5/6 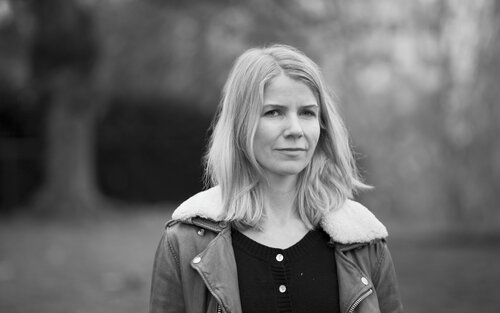 Therese Tungen has worked as an editor for ten years, starting at the publishing house Oktober, where she among other things co-edited Karl Ove Knausgård's My Struggle. She later worked at Kagge forlag and is now an editor for non-fiction at Det Norske Samlaget. Tungen has also worked as a literary critic.