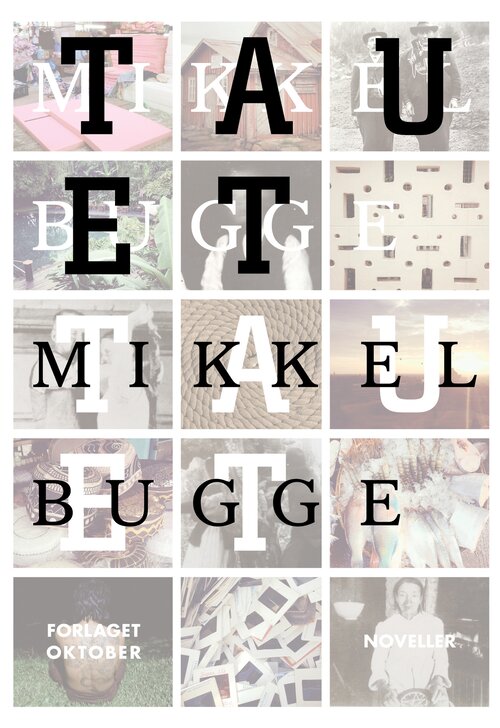 The Rope
A woman smashes her skull and does all she can to prevent everything from pouring out. An artist reveals his innermost world in a barn in Steigen.
A writer steals the story belonging to his closest colleague and becomes involved in a murder investigation.
The Rope is a collection of short stories where reality cracks and secrets are revealed. In Mikkel Bugge’s vital prose extraordinary meetings, dangerous displacements and fabulous landscapes occur. 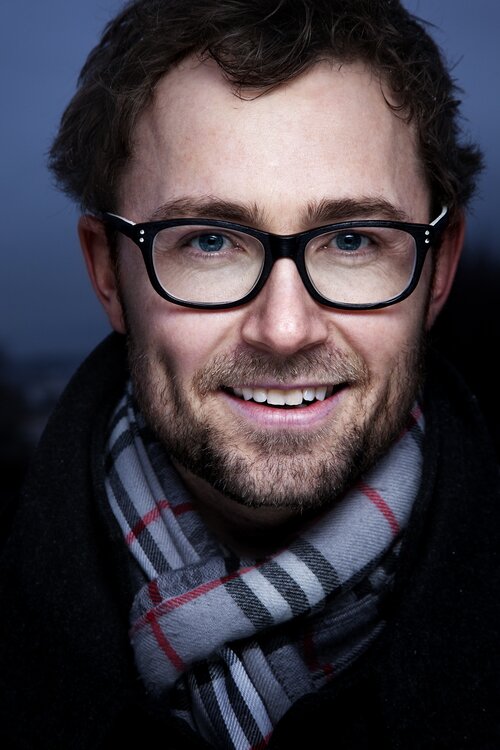 Mikkel Bugge is an author and playwright. He made his debut with the critically acclaimed short story collection Perimeters in 2007. His first novel Go Under Ground was published in 2010. For this
he was nominated for the P2 Listeners Novel Prize and the Youth Critics Prize, and he was awarded the Havmann Prize in 2011. His short story BeSafe has appeared in the Norwegian edition of Granta. The Rope is his third book.