I've heard it's nice there 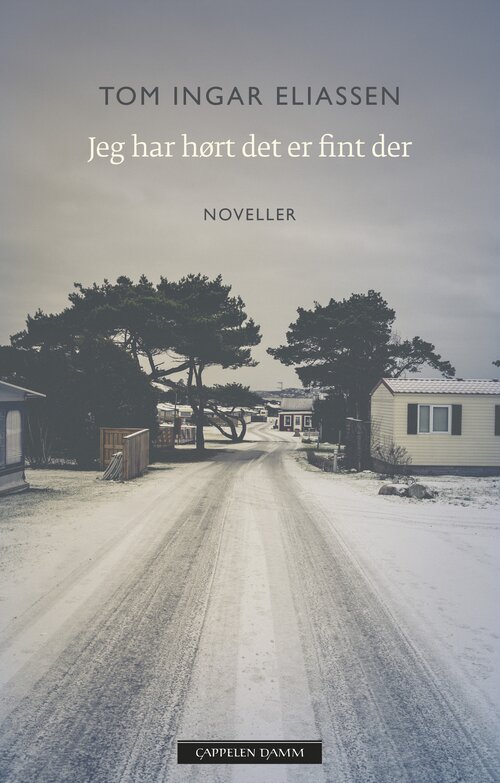 A mother looks out for her son - who she has lost custody of. It's the Constitution Day Parade and she isn't sure which one of the parading schools he is with. An elderly gentleman occupies his days by riding up and down in a hotel elevator. Malin and Jim are visiting friends. Malin has learned to breathe with her stomach. Jim has finally decided to buy a punch-bag. 80's Country singer Christer Sjögren and boxer Steffen Tangstad lurk in the background. A man has fled from an accident, he tells his wife that he's in Italy. But with the help of a dead cat and a quiet moment in an abandoned tent, everything becomes so much better. These are just some of the many characters you'll meet in I've heard it's nice there, a powerful and diverse collection of short-stories. 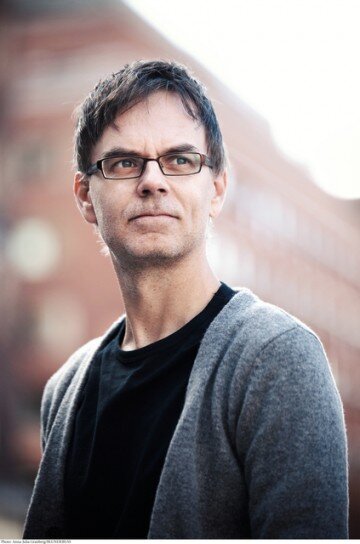