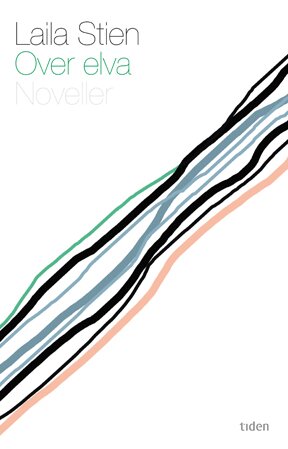 A girl is looking for her brother, who has disappeared. An
abandoned man is waiting for his life to begin. A woman looks back
on a life lived between two cultures.
Every time Laila Stien publishes a short story collection is a special
occasion. Like an Alice Munro or a Raymond Carver, she is able to
create a rare presence in the most everyday occurrences. In seven
different stories, she shows us human vulnerability, how we face life
without any real protection.
If the short story is a balancing act in which every word and
sentence counts, then Laila Stien, above anyone, is a tightrope
walker.

«Short stories with a keen eye for moods,
subtle shifts and a precarious humanity»

«At her best, she has an impressive sense of the psychological,
an ability to completely undress her characters and present
them so vulnerable and helpless as to give the reader chills of
recognition and insight. Seven short stories, three of
which are among the best she has produced.» 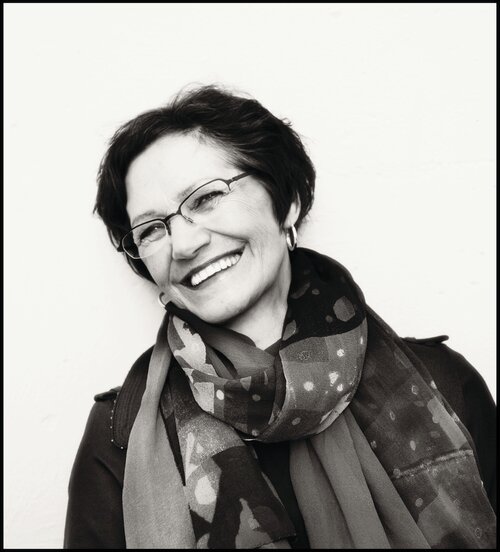 Laila Stien’s (born 1946) debut came in 1979, and in 2000, she was
awarded the Aschehoug Prize. Across the River is her ninth short story
collection for adults.