The eye of the dragon - Attacked
Book 2

The second volume in the epic book series for children and young people about the ash elf Kha!
Kha has got a friend and ally in Ranja. A dragon by day, and a woman by night. Together, they decide to look for a magic wreath that can free them both from the curses that ride them. But Kha's persecutors have not given up the fight. 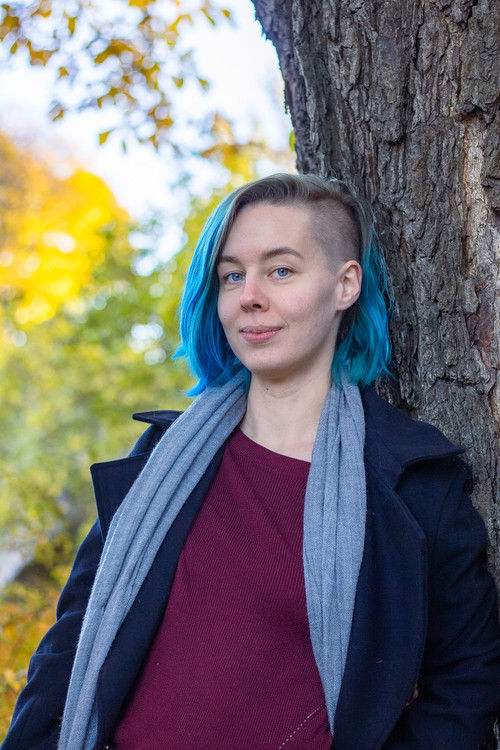 Charlotte Sandmæl (1992) is a comic creator and illustrator living in Oslo. «The Eye of the Dragon - Attacked» is they second graphic novel in the series.
Before making these books they was a freelance illustrator while they also made a webcomic and worked part time at a bookstore.

The eye of the Dragon - Betrayed 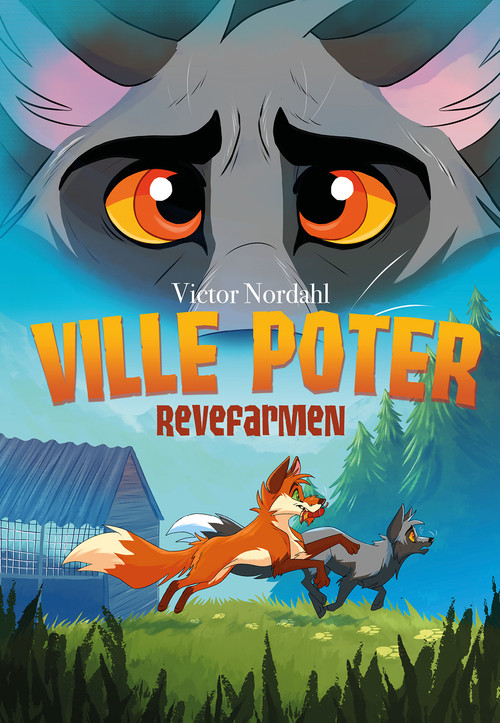 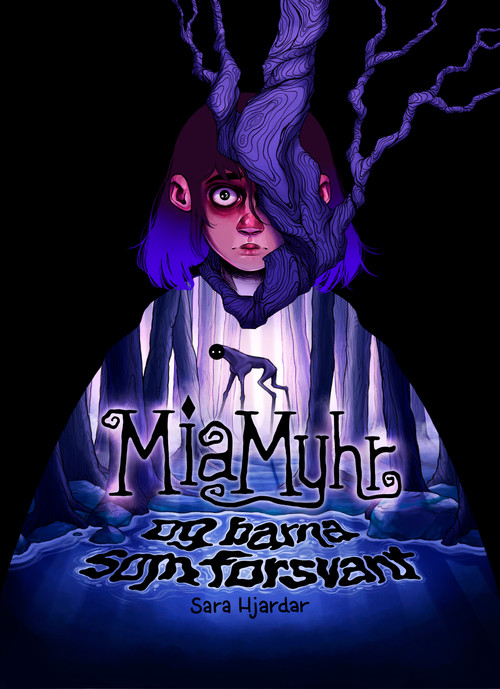