Sonja and her friend begins a dangerous journey into the troll kingdom. The mission is to save Uncle Henrik! They get a good helper along the way, but still, no one from Jotundalen can beat the king of the trolls . 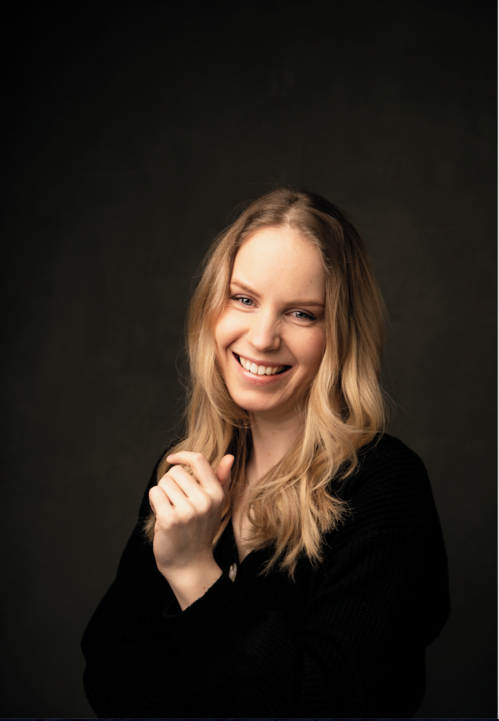 Malin Falch, (1993) born in Trondheim, but lives in Oslo. «Northern Light» volume one was her first graphic novel released in 2018.