Gunnar Staalesen
Wolves in the Dark 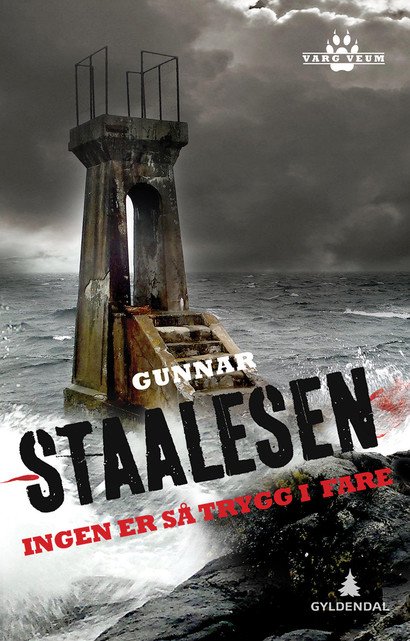 Another smasher in one of Norway's most popular and thrilling crime series.

How was this material planted in his computer? And why?

From his prison cell Veum has to sift through everything he has done the past three years, three years where his grief over the loss of his great love has led him into a self-destructive downward spiral. His plight turns into a race against time. He faces two great challenges: He has to get out of jail. And he has to find out who it is who is trying to destroy him.

Veum is about to take on his hardest and most personal case ever.

"Staalesen does a masterful job of exposing the worst of Norwegian society in this highly disturbing entry."
Starred review in Publishers Weekly

There is a world-weary existential sadness that hangs over his central detective.The prose is stripped back and simple … deep emotion bubbling under the surface – the real turmoil of the characters’ lives just under the surface for the reader to intuit, rather than have it spelled out for them.

[Mr Staalesen’s] “took out a tissue and started to clean his glasses as if that would help him see backwards in time.” Wolves in the Dark may yield a few shocking coincidences too many to be entirely credible, but in this case the journey seems more important than it’s direction.

Staalesen does a masterful job of exposing the worst of Norwegian society in this highly disturbing entry.

Staalesen knows how to keep weaving the most intricate web of connections set in Bergen’s criminal underworld, while taking on a disturbing subject of child abuse provides an opportunity for a wake-up call for his complex and unforgettable. 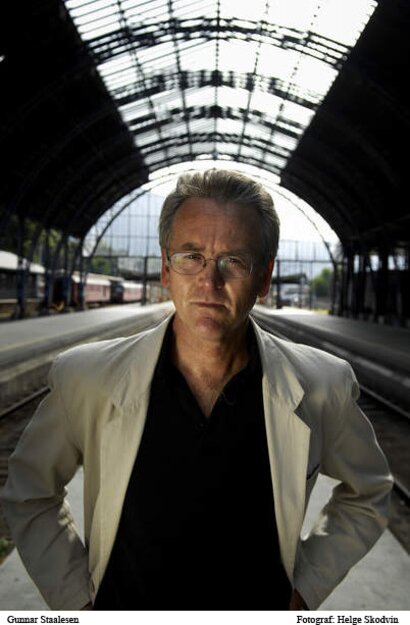 22 years old he published his first novel, Times of Innocence, in 1969. However, it is first and foremost as a crime story writer that Gunnar Staalesen’s name is known and loved.

Staalesen’s excellency in writing was profoundly confirmed when he published Reflections in a Mirror in 2002, seven years after the previous Varg Veum novel, The Writing on the Wall, won the Riverton Prize for the second time and was published as Book of the Month in Norway’s major book club.