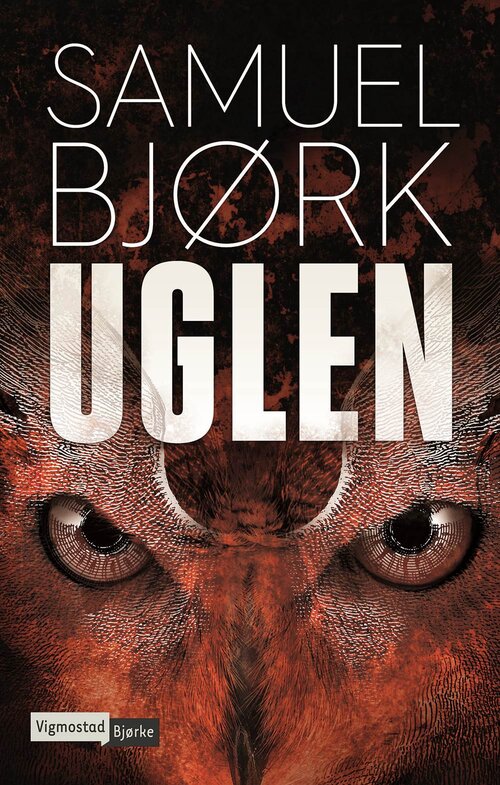 A teenage girl has gone missing from the youth home where she lived along with a number of other troubled teens. She is found murdered in a ritualistic manner and Oslo’s homicide unit, led by veteran investigator Holger Munch, is put on the case. Star investigator Mia Krüger is still struggling with suicidal thoughts and her addiction to pills and alcohol – diving headfirst into the gruesome case is not making her any more stable. Mia still dreams of her twin sister Sigrid, whose death of a heroine overdose ten years earlier continues to haunt her. But what really happened to Sigrid?

The murder investigation is leading nowhere when a mysterious hacker suddenly contacts the team’s computer nerd, Gabriel Mørk, and shows him a very disturbing film that reveals new details about the fate of the murdered girl. At the periphery of the film we see the contours of the killer dressed as an owl, the bird of death…

Meanwhile, Munch’s daughter Miriam is going through an emotional crisis. She questions the life she has chosen as the loyal partner to a workaholic doctor and the responsible mother of a young daughter. What happened to her passionate, politically engaged youth? When she meets an intriguing young man with a strong activist agenda, she finds herself drawn into a romantic affair that will lead her into the path of a very sick mind.

Told in short, compelling chapters that alternate between several perspectives, Bjork creates a unique, twisting, unsettling thriller that really epitomises the phrase ’page-turner’. [...] there is very little to fault in this Nordic crime thriller par excellence.

In The Owl Always Hunts at Night, Frode Sander Øien demonstrates that he has become a skillful international suspense writer. […] The story may stay within a few miles of the Oslo area, but rises up to an international level.

Norway’s most famous artwork is Edvard Munch’s The Scream and Norwegian author Samuel Bjørk gives Jo Nesbø a run for his money in conveying the pain and rage beneath the country’s placid surface. [...] The plot is competently handled but the brilliantly drawn angsty sleuths kept me hooked.

Bjørk can still write, The Owl Always Hunts at Night is undeniably tighter than I’m Traveling Alone, and the ending is so thrilling that you want to read it in one sitting.

Expertly paced and thoughtfully plotted, The Owl Always Hunts at Night will leave you shaken to your core.

Raw, psychological, disturbing. The Owl Always Hunts at Night, the new thriller by Samuel Bjork, is one of those reads you just can’t stop thinking about … a great thriller, a novel that leaves you with a sense of confusion and anxiety, a discomfort because of what humanity is capable of. 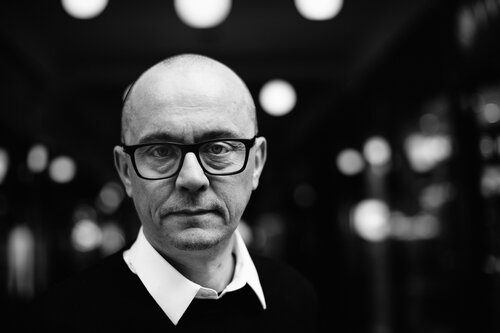 I'm Traveling Alone
The Boy in the Headlights