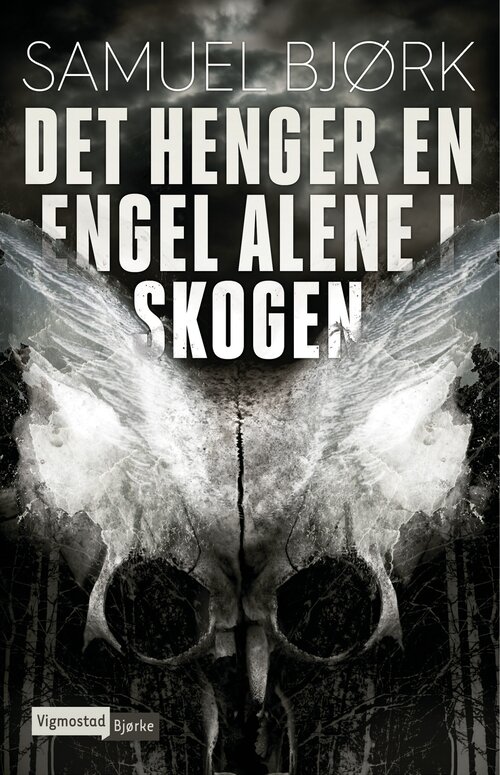 A six-year-old girl is found in the Norwegian countryside, hanging lifeless from a tree with a jump rope around her neck. She is wearing strange doll’s clothes and an airline tag that says, “I’m traveling alone.”

A special homicide unit in Oslo is re-opened with veteran police investigator Holger Munch at the helm. He must convince his best investigator, the extremely talented but deeply depressed Mia Krüger, to leave the solitary island to which she has retreated in order to take her own life. When scrutinizing the murder files, Mia spots the number one carved into the dead girl’s fingernail. She returns to duty in order to prevent more little girls from falling victim to a revenge-driven serial killer who proves equally intelligent as ruthless.

Thanks to Mia’s extraordinary investigative skills, the police are able to trace an obscure lead back to a case that occurred six years ago, where an infant girl was abducted from a maternity ward in the town of Hønefoss. The baby was never found. Now Mia suspects the killer has something to do with the missing child – and that the terror in the present may be punishment for the police’s failure to clear up the past. When Munch’s six year-old granddaughter is abducted as girl number five, Mia realizes that the killer’s sinister game is personal. Only she doesn’t realize how personal.

If this is a debut novel, it is something of a literary sensation. Even writers with long experience are rarely able to compose their plots with such elegance and in a language so completely free of clichés as Bjørk does. […] Watch out, Jo Nesbø!

One is tempted to call it a textbook on the modern crime novel. This is how it should be done. […] All the ingredients are there and they are combined by a steady hand.

An absolutely brilliant Norwegian crime novel that has everything you want in a good story. Believable and interesting characters. A truly thrilling mystery and plot.

A breath of fresh air in the crowded Scandinavian crime genre, this suspenseful novel will hook readers early and keep them on the edge of their seat until the final pages. Fans of Jo Nesbø are sure to enjoy the flawed yet likable characters.

This is simply a terrific debut. The characters are completely believable, the plot is scalpel sharp and, as the hunt escalates, it will frighten the wits out of you in an utterly brilliant way.

Two very appealing leading characters in the form of police officer Holger Munch […] and brilliant but disturbed profiler Mia Krüger. […] A compelling novel, with plenty of intrigue and some splendid action sequences. 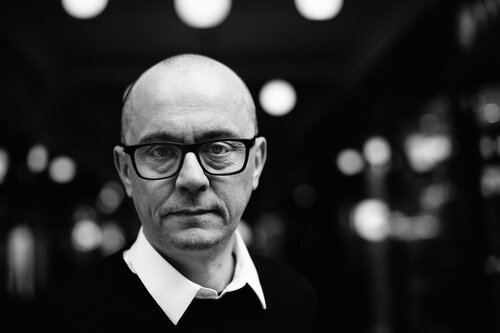 The Owl Always Hunts at Night

Shortlisted for the Norwegian Booksellers’ Award 2013