Samuel Bjørk
The Boy in the Headlights 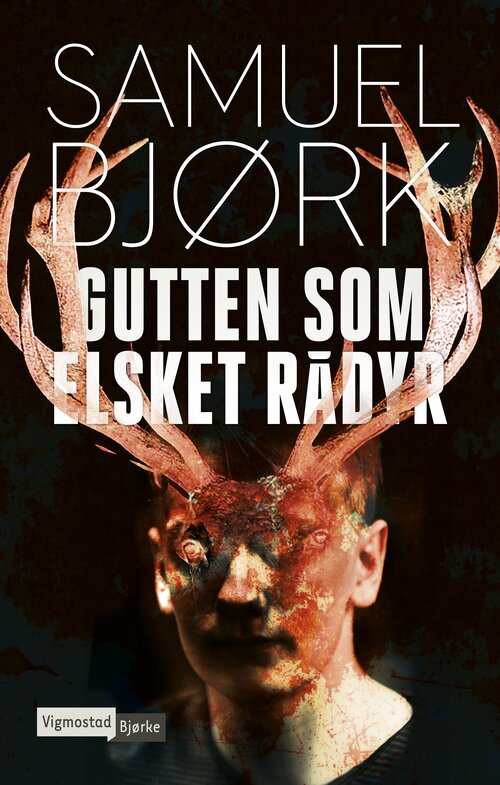 Winter 1999. An old man is driving home after celebrating Christmas with his family. Suddenly, his headlights catch something up ahead and he hits the brakes desperately, thinking it’s an animal. The man makes the stop by a hair, only to discover what’s really in front of him: a young boy, in shock, almost frozen to death. On his head the boy is wearing a set of deer antlers.

Fourteen years later, a ballerina is found brutally murdered in the mountains. Holger Munch, who has been on personal leave, returns to active duty to take the case and he gets Oslo’s famed homicide unit back on its feet.

Mia Krüger is clean after a stint in rehab and is about to go on holiday when Holger Munch shows up to have her take a look at the case. It does not take much to bring Mia on board: she decides to postpone her vacation and give Munch one week to help him solve the case. As more victims surface, Mia realizes that there appears to be an uncanny resemblance to old cases from her past…

A clue leads to a psychologist with a private clinic who has connections to more than one victim. Mia and Munch pay him a fruitless visit, but Mia suspects the psychologist is hiding something. Against her better judgement, she coerces her colleague Gabriel Mørk into hacking into the psychologist’s medical files. Gabriel feels uneasy about the violation, but goes through with it nonetheless. Little do either of them know that this will lead Gabriel in a very unexpected and horrifying direction…

“Bjørk proves he’s in shape and that he’s being playful. The plot is thrilling and well constructed, with many surprising twists. The ending is both frightening and cold as ice. […] Bjork has an original voice.”

”A masterclass in crime fiction. Superb”.

“Bjørk proves to be a storyteller that builds and constructs his tales in clever and ingenious ways […] When you think you’re close to figuring everything out, Bjørk gives the story a new turn and the tension holds to the very last page. That’s the way it should be in the great crime novels.”

“The new novel is as clever and twisty as his hugely successful debut I’m Travelling Alone.”

“Fans of Scandi-Noir will adore this ice-cool chiller featuring detectives Holger Much and the brilliant but troubled Mia Kruger. […] Brilliant suspense to the very end.”

“An exuberant and dark fantasy. […] There’s an uneasy atmosphere permeating this story urging the reader from page to page in want of a solution. Bjørk’s writing is captivating, and Holger and Mia have established themselves as a couple you like and recognize.” 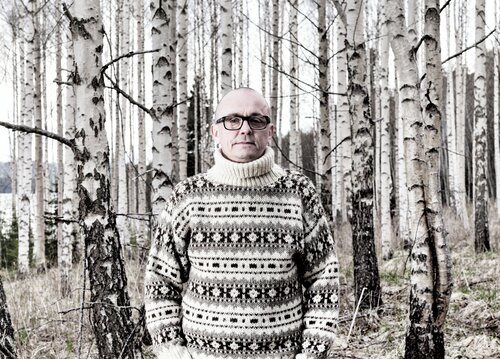