Kjetil Try
Suffer the little children to come unto me 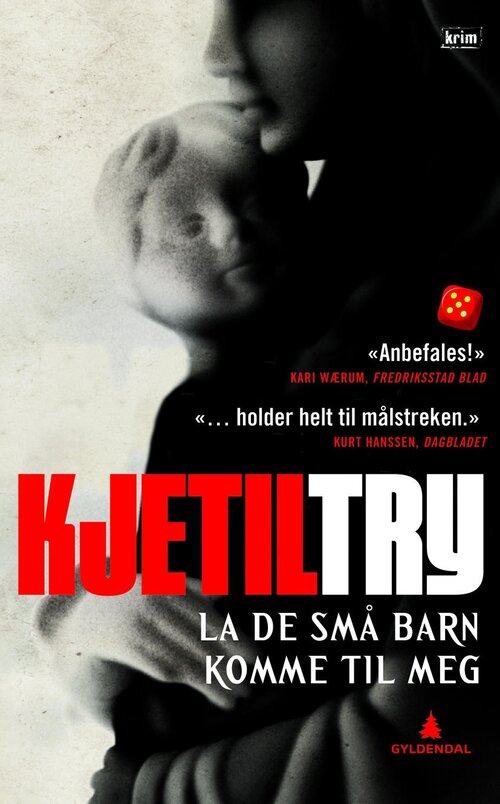 Christmas is coming up, and a serial killer is loose in Oslo.

On the evening of December 9, 2007, actor Reidar Dahl basks in the audience’s applause at the National Theatre after yet another magnificent performance of the Christmas gospel. The next morning he is gone. The bloody package found in his freezer, which contains the actor’s viscera, leaves no doubt that this is a murder.
Later, a nun disappears in the same way, and a similar package is left behind in what, it seems clear, is a message – a challenge, even – to the police. A serial murder is loose in Oslo during the Christmas season, and he is creating a bloody masterpiece that defies the most creative imagination.
Inspector Rolf Gordon Lykke and his colleagues have nothing to go on – until they discover the one clue left behind at the scene of the crime. Dahl is only the first victim, and the police are in for an intense race with the murderer – one that will culminate on Christmas Eve.

Praise:
”A blood-curdling crime novel which keeps up the tension all the way,”
Dagbladet, Oslo

“... a good read through and through,”
Hamar Arbeiderblad, Hamar

“The author demonstrates how to construct a plot"
Dagens Næringsliv, Oslo 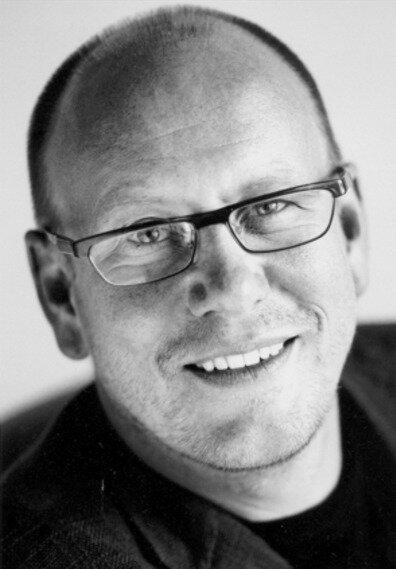 Kjetil Try is well known for his work in advertizing and as the owner of Try PR Company.
He made his literary debut in 1997 with the crime novel Steady Course.

Suffer the Little Children to Come unto Me is the first novel featuring the team Lykke & Sadegh; with his new book, Deliver Us from Evil (Frels oss fra det onde), 2011, Try confirms again his ability to deliver high suspense and a strong plot.