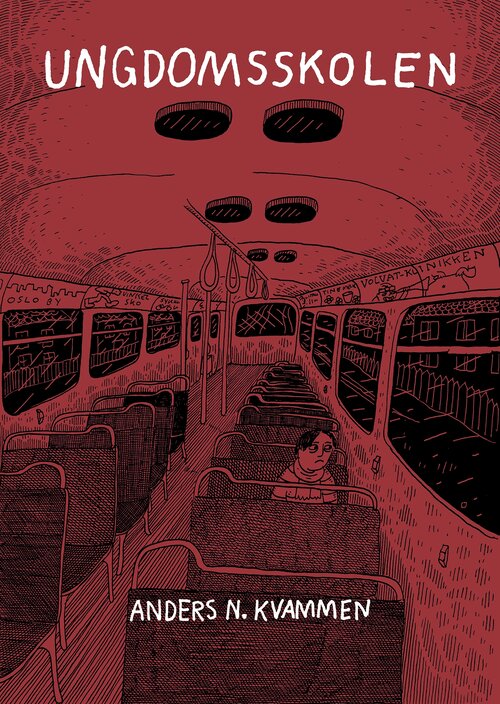 Aksel has just started junior high, and is having trouble fitting in. When his cousin and best friend dies in an accident, young Aksel has to fight his way through sorrow, anger and confrontations with everything from the school's psychologist to his bullies. Luckily, he has a supportive and understanding family. And even though he is a sensitive boy, he also has the strength to get through his difficulties.

"Sensitive and honest in the truest sense ... A number of admirable qualities, of which the absolute vulnerability and the lack of pretence of the story are the most striking ... a sincere and unconditional mildness that makes it possible to explore an emotional landscape very few have access to." Aksel Kielland, Morgenbladet

"You can safely loose yourself in this fine and tender, delicate story, and when you are done, you have strengthened your belief in humanity and the values we fight for all the time, but it is never forced upon us … holds so much warmth and humanity and recognition that wells up in you … I am very certain that this book will make you happy and that you can truly feel connected to it, whether you are 13 or 31, 16 or 61. Recommended!”
Hilde Eskild, Education News

"my tears were running ... touching, sad – and funny ... able to convey feelings both to his characters and to us who read. The text is tender and precise, nothing is superfluous, every word has meaning."
Cille Biermann, NRK 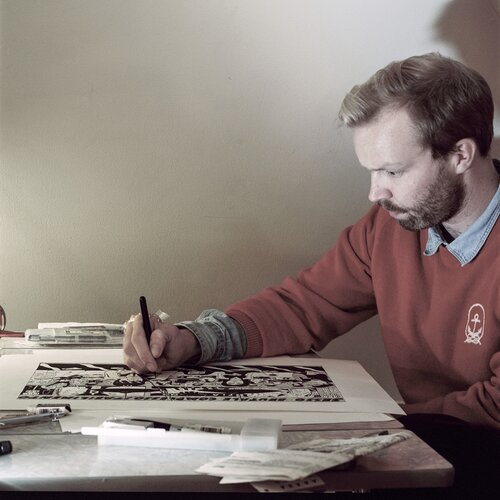 Anders N. Kvammen is a Norway based cartoonist and works primarily in a self biographic style. His first book is based on his childhood and the period in high school.

Junior High was praised by critics, nominated for numerous prizes, and awarded The Brage Prize 2016, From the Jury’s grounds:
"Anders N. Kvammen debuts with a depiction of youth that is truly exceptional. It is set in the early nineties, but feels timeless, credible and recognizable. With simple means, Kvammen conveys a flow of emotions. Landscape and use of shadow are connected with the moods and events. It never gets overexplanatory, just tender, heartbreaking and true»

Kvammen is one of the participants chosen for NORLA’s development programme for new literary talents “New Voices”, a part of the project of Norway as Guest of Honour at the Frankfurt Book Fair in 2019.

Fiction for young adults
Anne Elvedal
The Game of Death
2020 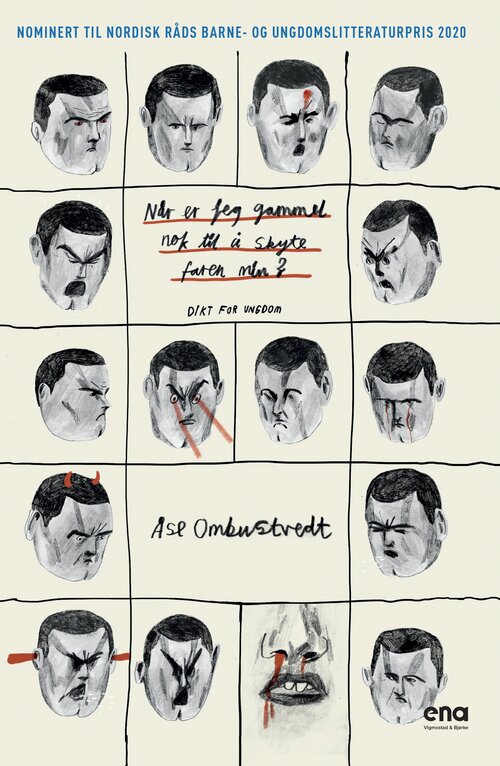 Fiction for young adults
Åse Ombustvedt and Marianne Engedal (ill.)
When am I old enough to shoot my father
2019