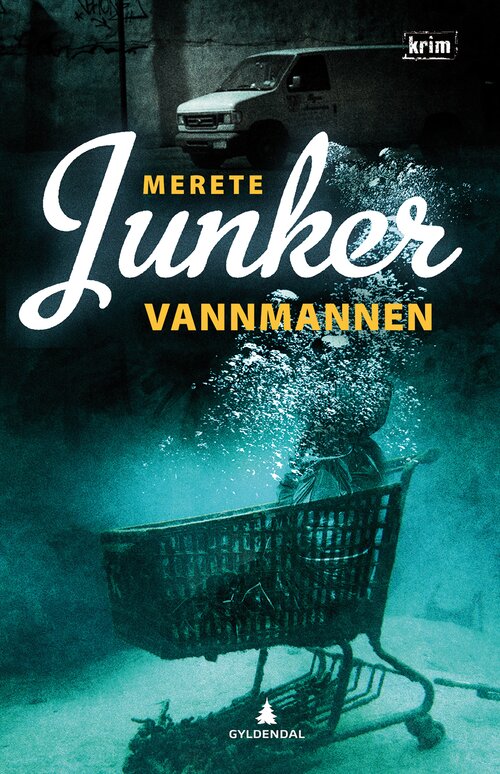 Kattis lives on the seamier side of life in Porsgrunn, her days spent procuring pills and alcohol and finding forgotten places where she can keep warm and sleep off the effects of her addiction. One night she witnesses a shopping cart being dumped in the lake close to her hiding place, and in it there lies something which turns out to be a body. But Kattis is not the only one who sees this – they are more eyes keeping track than just hers in the old industrial town.

At the same time, the journalist Sigmund Boye comes across some disturbing photos of his own mother. To find out what secrets she is hiding, he decides to shadow her through Berlin, where she studied as a young woman. Before he knows it, he has violated the law in a way that can jeopardise his relationship to the person he lives with, police investigator Eline Torp.. Eline, for her part, is trying to solve the murder mystery – but the most important witness, the drug-abuser Kattis, has disappeared without trace. 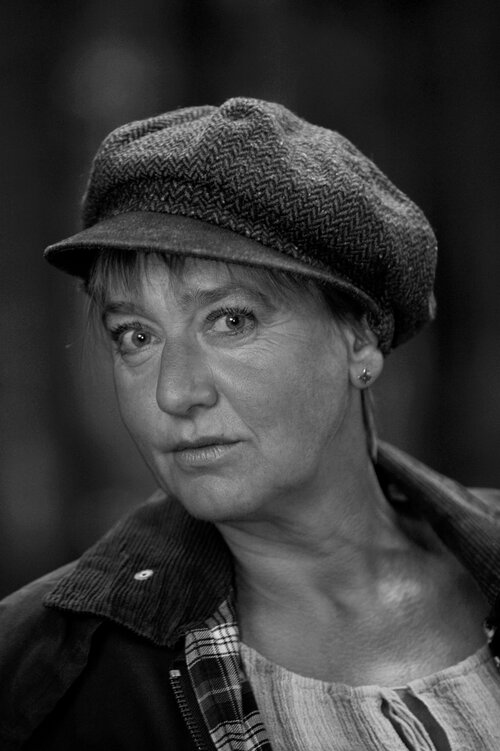 Merete Junker (b. 1959) has been a journalist and college teacher.

Her first book, the crime story The Girl with the Balloon (2008) was chosen to be the main book in the book club Crime & Supense, and it won her the crime debut prize Nytt Blod /New Blood.

In her second book featuring radio journalist Mette Minde, The Twin (2010) Merete Junker confirms her ability to build psychological drama and her talent as a crime writer.