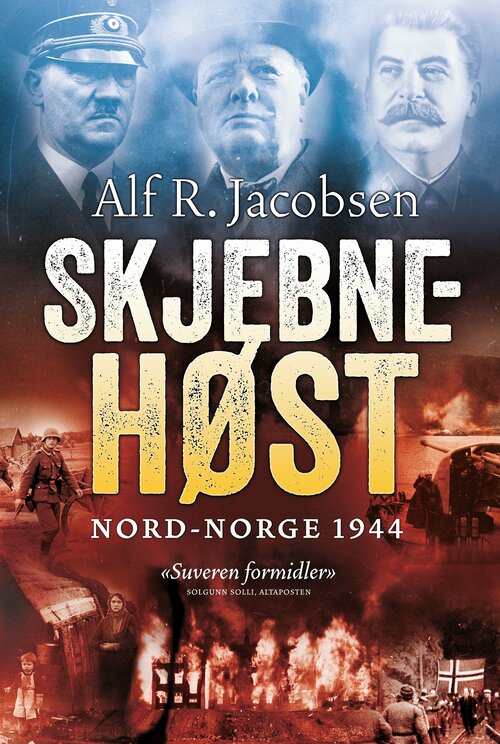 Alf R. Jacobsen tells the spectacular tale about the final, dramatic endphase of the war in the north. This is truly war documentary at its best, vividly described, and based on extensive archive studies, and chilling testimonies from the frontline.
The study of the history of Northern Norway has become increasingly more important for our understanding of the war. Hitler’s focus on Northern Norway as a vital part of his war strategy illustrates what a central part it had to play. When the Germans were forced to retreat during the final, vital throws, the drama, uncertainty and suffering increased further. Especially Hitler’s order to forcibly evacuate has been documented as a dark chapter in history for the population of Northern Norway.

In the year 2000 Alf R. Jacobsen started his modernised documentation of how the war outplayed itself in Northern Norway, based on detailed studies of well-recognized sources, and interviews with survivors. The last couple of years the author has continued investigating archives in USA, Germany, Russia, the United Kingdom, Finland, Sweden and Norway. Through his studies he has discovered brand new documents that illuminate new aspects of Northern Norway’s war history, and that last dramatic summer and autumn in 1944. Scorched Earth is based upon Alf R. Jacobsen’s extensive knowledge after 20 years of studying war history. 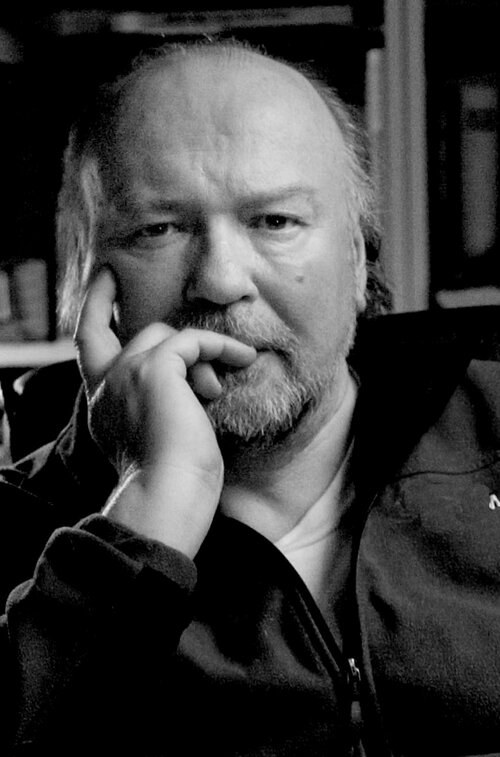