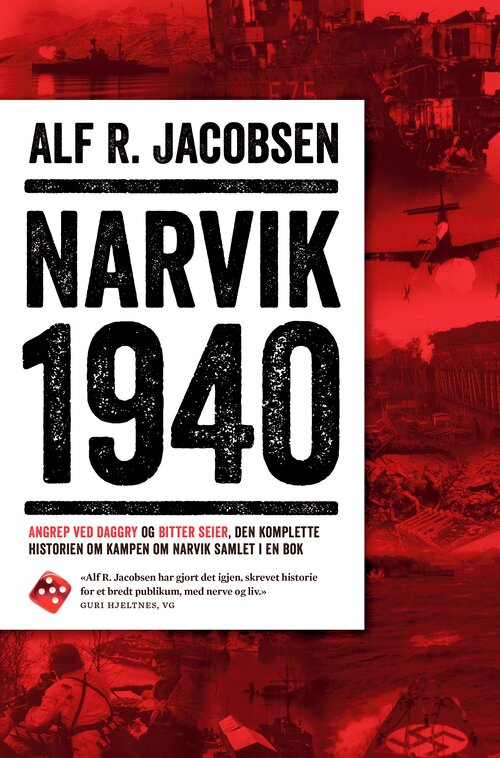 With characteristic storytelling and use of diaries, letters and other unknown sources, Alf R. Jacobsen depicts the great political race culminating in the battle of Narvik and the bitter power struggle that took place behind the scenes in London during the dramatic spring 1940. 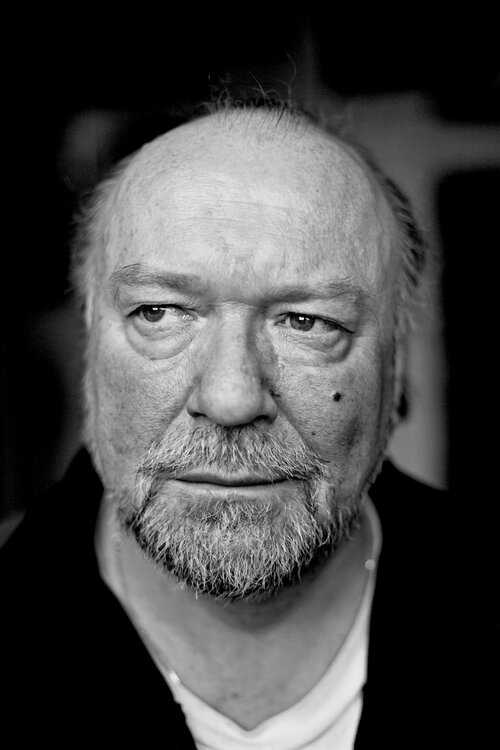