No mercy. Be your best with mental training 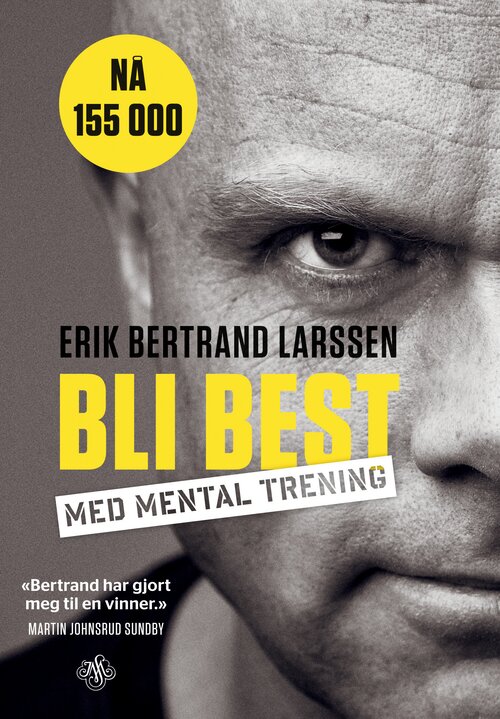 How can you maximise your potential and perform better than you ever thought possible? Erik Bertrand Larssen helps business leaders, top athletes and ordinary people achieve their goals, both in daily life and when the going gets tough. His method has proved to be efficient, again and again.

The book appeals to a wide range of readers. Motivational training is all about making your emotions change. How you can fetch out your hidden resources and be the best version of you. How you can dare to think differently, think bigger, and push your limits beyond that line of comfort. 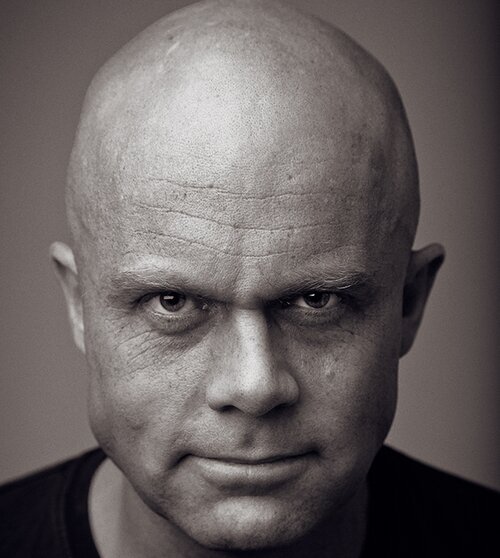 When athletes fail, managers struggle or actors get stage fright, this is the man they call. Erik Bertrand Larssen is one of Norway’s most sought after lecturers and motivational coaches.

He was trained as a paratrooper in the Norwegian Special Forces. As part of the Special Forces he has experience from international assignments such as Afghanistan and Balkan, working with British SAS and US Navy Seals. Erik Bertrand Larssen has later on graduated from Norwegian School of Economics and Business Administration and has worked for Finansbanken, NetCom, Mercuri Urval and Boston Consulting Group. He currently works in Arctic Securities. 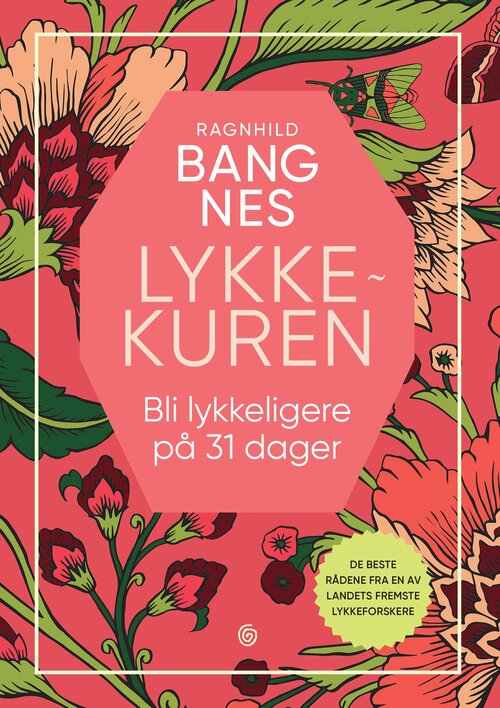 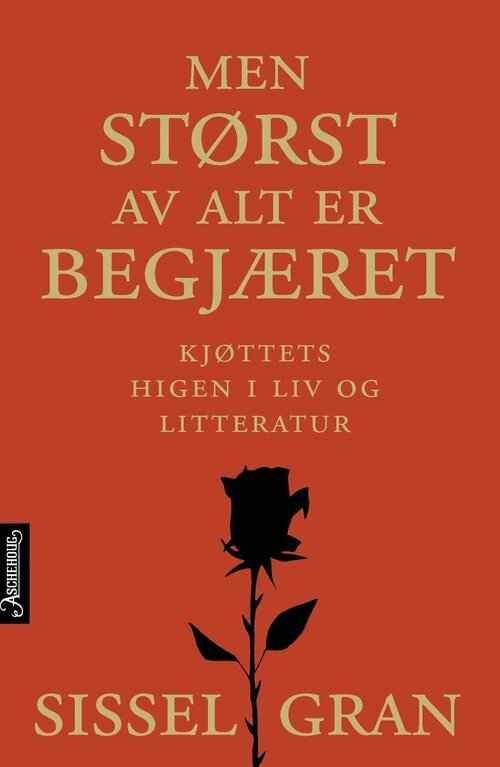 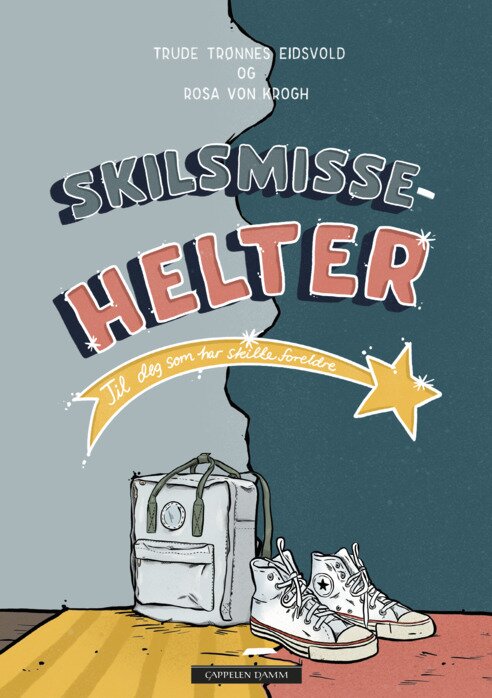 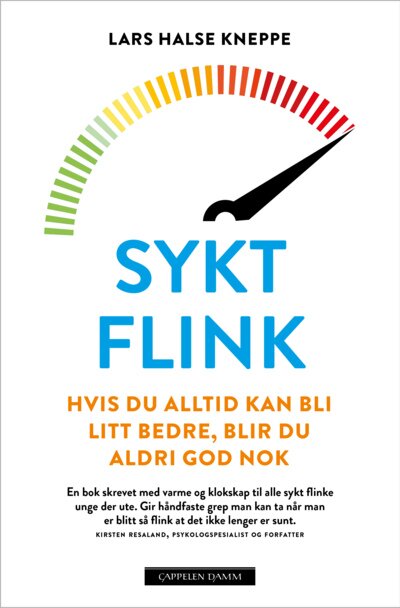 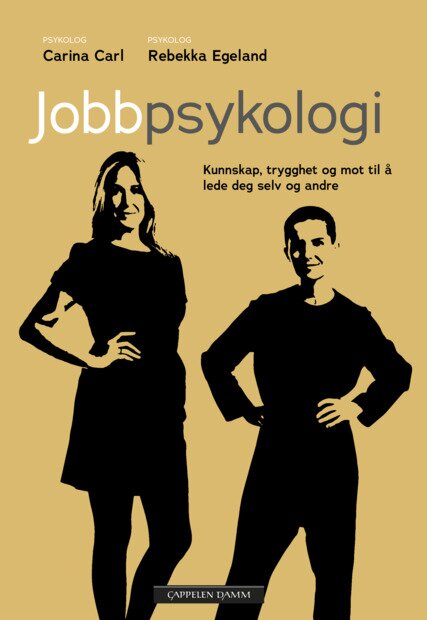 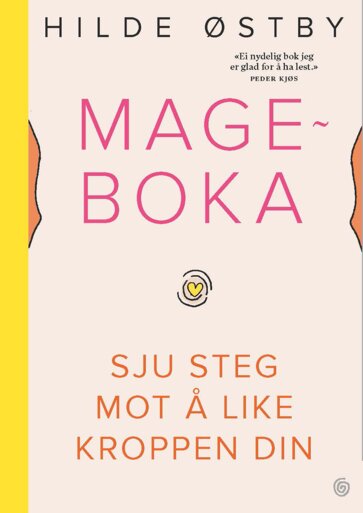