Jørgen Brekke
The Eclipse and the Light

It’s March 2020 when true crime writer Helene Paus receives a letter from the infamous and legendary Hollywood director Paal Ylvingen. Thirty years ago, Ylvingen fled from murder charges in Mexico. He has since isolated himself from the outside world on the windswept island of Ytre Dunet on the Helgeland coast, surrounded only by a small circle of trusted staff.

Ylvingen is finally ready to tell the truth about the murder case. Together with colleague Espen Aas, Paus heads north. As Norway is on the brink of being caught up in a worldwide pandemic, a solitary, weather-beaten island seems like the safest place to be.

But is Ylvingen really as concerned with revealing the truth about the murder in Mexico as he says? Who can Paus and Aas trust among Ylvingen’s staff on the island? And might the director’s diary tell us about what happened in Mexico on the night of the murder? A storm blows up and soon Paus and Aas’s route back to the mainland is cut off. Terrible events occur, and it soon becomes clear that the virus has somehow found its way to Ytre Dunet. 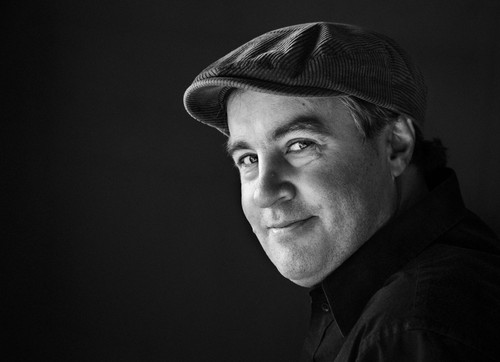 Jørgen Brekke (b. 1968) has a background as a literary critic and has worked as a freelance journalist for some years.

Brekke made his literary debut with the acclaimed crime novel Where Monsters Dwell in 2011. It is translated into 14 languages. The critically acclaimed follow-ups Dreamless (2012) and The Nature of Man (2013) both feature police investigator Odd Singsaker and his American colleague/girlfriend Felicia Stone.