The big movie Kampen om Narvik premieres on Christmas Day 2021. A star-studded cast with director Erik Skjoldbjærg behind the camera delivers one of the most expensive productions in Norwegian film history. The action in the film takes place with an extremely dramatic backdrop – the German attack on Narvik on April 9th, 1940.

In the book The Battle of Narvik, author Alf R. Jacobsen explains the major political game about Norway and the war-important transport of iron ore from Narvik. In a few hours, the ore city is put in the focus of the world while the armed forces bark together. First at sea, then with extensive land operations. The battles are intense, and the losses are great on both sides. With the sinking of the decommissioned armoured ships Norway and Eidsvold, neutral Norway will really get a taste of the effects of ruthless modern warfare.

With his unique source work and his historical insight, the author has once again proved that he is able to convey both the broad lines and the individual's place in the great drama. The Battle of Narvik addresses the historical backdrop to Nordisk Film's major investment.

The book is an edited edition of Attacks at Dawn (2012) and Bitter Victory (2013).
The script is adapted to the film's timeline and content. 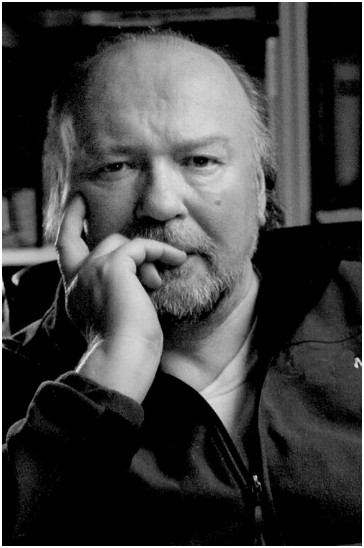