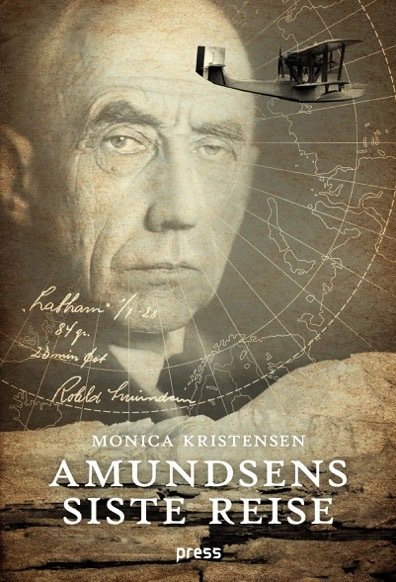 On May 25th, 1928 the Italian airship ”Italia” was wrecked north of Svalbard. It was on its way back from an expedition to the North Pole which had made headlines all over Europe. The wreck marked the beginning of one of the greatest rescue operations in Arctic history. The rescue action soon became part of a high political game for the Northern areas. On June 18th the old Polar heroe Roald Amundsen left Tromsø to join the race together with five others on board the French plane ”Latham”. Three hours later signals were received from the plane on its way to Bjørnøya. This is the last time we hear from Roald Amundsen. ”Latham” and the entire crew disappeared without a trace.
In 1928 Roald Amundsen was 56 years old. He had financial problems, his last expeditions had been heavily critized, he was an aging Polar heroe with a faded reputation. The rescue action of the ”Latham” was simply necessary in order for him to reestablish himself in the eyes of the public. But the expedition was poorly equipped and badly organized. Did Amundsen realize the risk he was taking? And what happened to the plane and the crew on board?

‘It is a pleasure to read a text that is so clearly written with knowledge and passion, drive and commitment, and a build-up that reads like crime fiction.’ 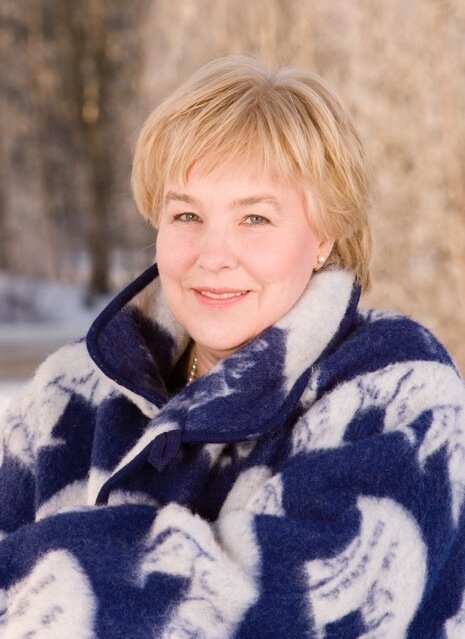 Monica Kristensen is one of Norway’s finest scientists of the Polar regions and has led spectacular expeditions under Arctic and Antarctic skies. She has taken part in several research investigations at Svalbard and from 1998 – 2003 she worked as the director of Kings Bay in Ny-Ålesund, Svalbard. After completing a doctorate in glaciology at Cambridge University she has received a number of prestigious awards, amongst others the Royal Geographical Society’s gold medal. Hollendergraven (The Dutchman’s Grave) was her debut novel, and is part of a crime-series that will consist of at least 12 volumes.