As a young computer genius, Misha Borodin is forced into Russia’s most secret intelligence agency, where he is tasked with developing viruses that will infiltrate and destroy other states’ critical infrastructure. At the same time, he is strongly opposed to the corrupt and oppressive regime and decides to defect to Norway.

The Russian state is prepared to do anything to stop him.

Misha carries the code for Zeta, the world’s most advanced computer virus, in his head.

After a dramatic escape, he makes it over the border, but soon discovers that Norway is no safe haven either – for whom can he trust when the Norwegian government has also been infiltrated by Russian intelligence? With a ruthless Russian kill squad on his heels, he has to use his skills as a hacker to try to save himself and the Norwegian social order. 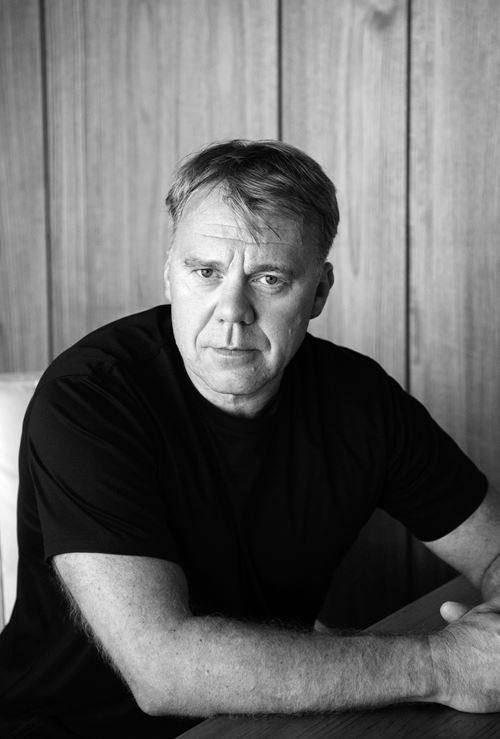 Øystein Bogen has many years of experience as a foreign journalist and is very familiar with Russia. The Zeta Virus is his first work of fiction.