Freelance journalist Svala is a little too fond of champagne and late nights out on the town, and a little too lax when it comes to keeping tabs on her finances. On a flight across the Atlantic she receives a tip about a hot story – the scoop of an era that will shake up the entire world and save Svala’s career.

But the day after the news report is published, Svala receives an encrypted email accusing her report of being fake news. Svala realises that the hunt for the truth may end up costing her far more than money and success. The minimum rate here is human lives – and not just her own. Svala is lured into an international game in which news, facts and information have become hot commodities. Fanatics use religion, ethnicity and migration as weapons in a global culture war for political influence, while secret services have been granted free rein and have more effective means at their disposal than ever before...

“... refreshing thriller debut with James Bond-like dimensions. [...] Werenskiold is a fine, effortless writer, and demonstrates impressive insight into dirty international politics and the machinations of the superpowers.”

“... hold on tight because Julie S. Werenskiold goes full throttle from page one and keeps the pedal to the floor until the very end.” 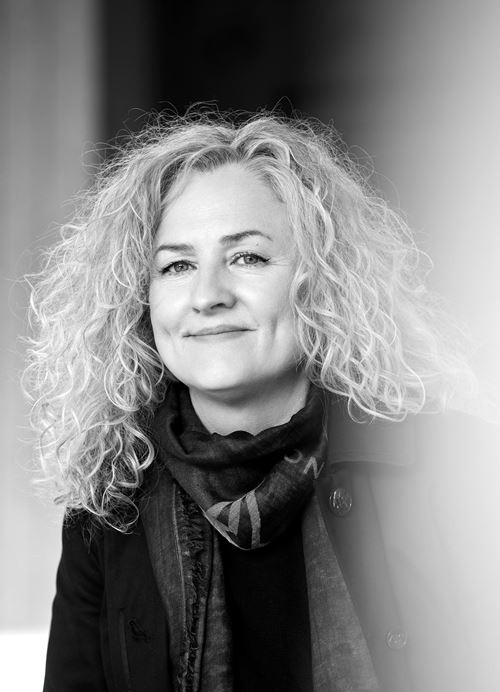 Julie S. Werenskiold is from Oslo. She has studied film at NYU Tisch School of the Arts, and works as a freelance journalist. Photo: Julie Pike

A Tiny Ethical Misstep is her first novel.