On Svalbard, the Norwegian police make a shocking discovery when the bodies of two Russian special forces are found outside a controversial radar station.

Is there a connection between the two cases? Ida Vinterdal, who is sent to Svalbard to assist the police, believes so. Some people, at least, are willing to go to any length to keep the truth from emerging.

A truth that could have huge consequences for Norway and the High North.

This is the third book about Ida Vinterdal, squad leader in the special forces Group Alpha.

“The best thrillers are the ones that capture all or parts of reality. Ørjan N. Karlsson achieves this in his books featuring Ida Vinterdal, squad leader in the Norwegian Special Forces Group Alpha, as the lead character.”

“Anyone who wants excitement and international entanglements in the heat of summer will get it in full over Red Star by Ørjan N. Karlsson’s 370 pages.”

“The author has written one of the best thrillers of the year so far. This is near-perfect summer reading.” 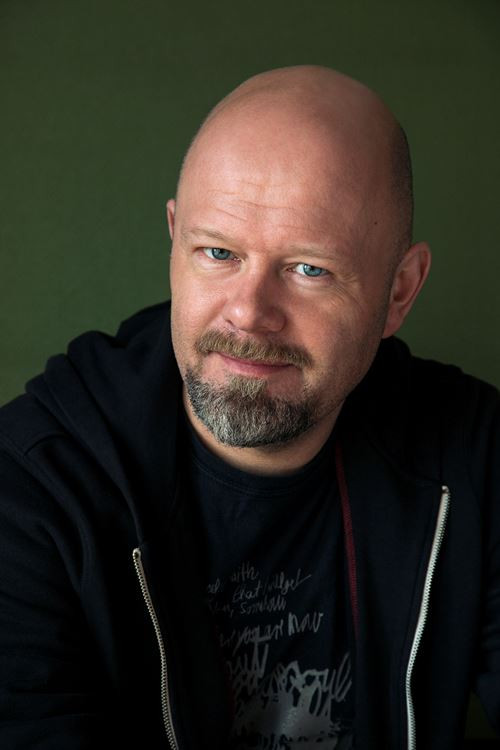