A battle for money and position is quaking beneath the surface at Norsefish, the nation’s largest fishing group. But the resulting boardroom wrangling is overtaken by raw brutality when, on his way out of his sister’s car at home in Bygdøy, Kolbjørn Cordtsen, majority owner of Norsefish, is hit by three rifle shots and falls down dead.

Police investigator Rigmor Stark is put on the case. She is a razor-sharp economist with a taste for flowery skirts and the investigatory maxim “follow the money”. After an energetic alpha leader is forced to give way to a new, beautiful graduate economist who has immigrated from Thailand via marriage, Stark uncovers conflicts everywhere she looks in Norsefish. At the same time, an angry Finnmark fisherman is battling with the corporation over fishing quotas and conditions in the north. The investigation leads Rigmor Stark from Oslo’s financial elite to the windswept island of Kardøya at the far end of the Barents Sea, where Norsefish has made a devastating environmental impact. And there are more deaths to come. 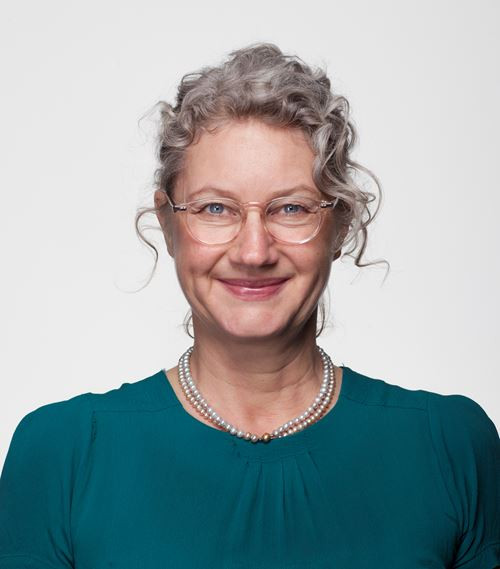 Helle Stensbak (b. 1961 in Hamar) lives in Oslo. She has a degree in social economics from the University of Oslo, works as chief economist at the Confederation of Vocational Unions and writes about economics in Norway's largest morning paper. She was a musician for fifteen years and has played with a number of recognised bands in Oslo’s underground music scene.