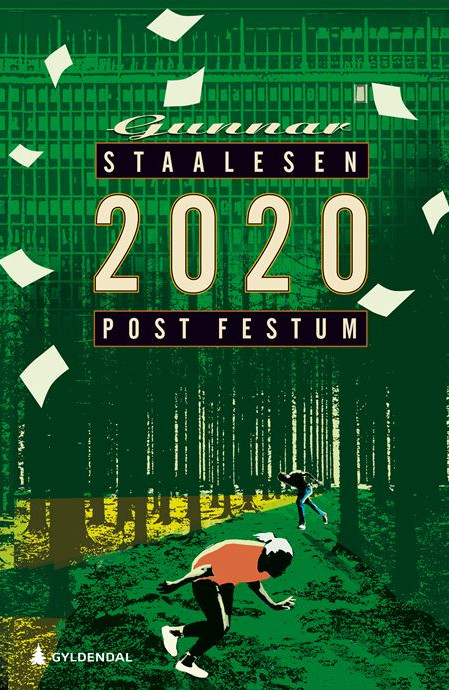 020. Post festum is a stand-alone continuation of Gunnar Staalesen’s sweeping trilogy of novels about Bergen and Norway in the twentieth century. The last twenty years include major dramatic events, such as the attack on the United States on 11 September 2001 and the act of terror that shook Norway on 22 July 2011. The age of oil may be coming to an end, and the battle is over the environment, climate and fundamentalism. The world is connected in completely different ways than it was before.

Woven into this backdrop is a plot of strong emotions, old hatreds and grudges, emotional wrecks, personal tragedies and dreams of love. Here we follow members of the families Nesbø, Brandt, Moland – familiar to readers from The Bergen Trilogy – and several others through the last twenty years of Norwegian and international history, from the turn of the millennium to the year of the coronavirus, 2020. Beneath it all lies the enigma of the Isdal Woman, a mysterious death that occurred in Bergen in November 1970. Varg Veum comes across new information on the grapevine. Can he solve the case of the Isdal Woman, fifty years after the fact? 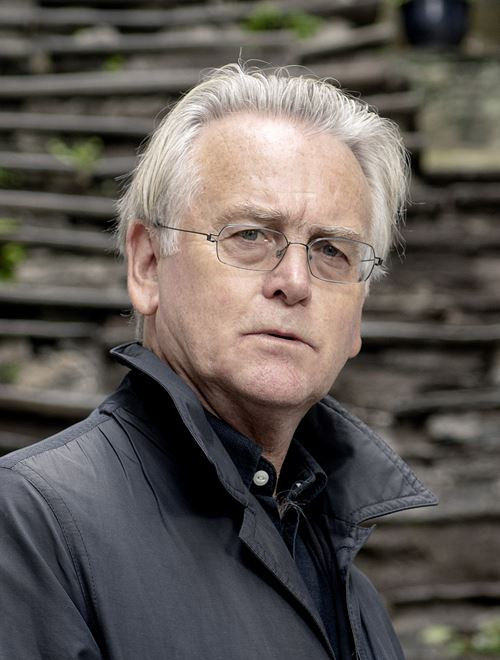 When he was 22 years old, he published his first novel, Times of Innocence, in 1969. However, it is first and foremost as a crime story writer that Gunnar Staalesen’s name is known and loved. His books about the private eye Varg Veum are published in several countries, among them UK, the Netherlands, Germany, France, Italy, Spain and Russia. During 1997-2000 he wrote a trilogy, offering a wide scope focus on the city of Bergen during the 20th century, mirroring also the history of these 100 years. The series was extremely successful and was dramatised (by the author) and staged at Den Nationale Scene in Bergen.