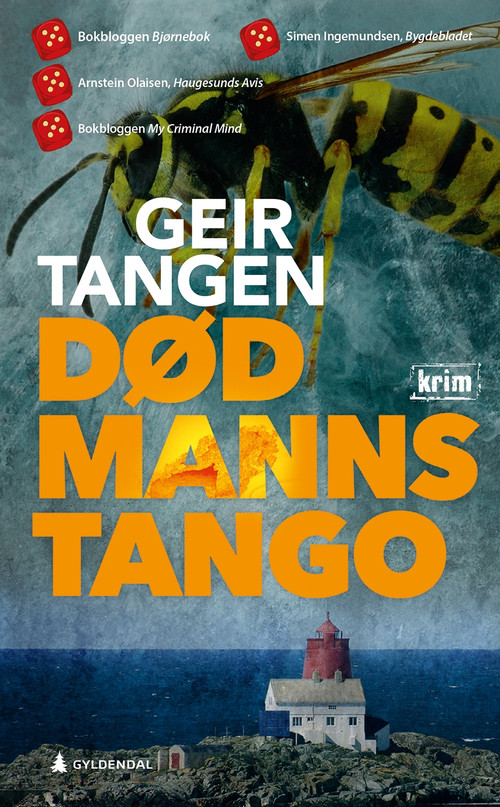 Journalist Viljar Ravn Gudmundsson and police investigator Lotte Skeisvoll find themselves in their worst nightmare. The sleepy city of Haugesund in Western Norway is torn out of its late-summer torpor by a series of horrific deaths. Someone wanted to see these people—all of whom knew each other in their youth—suffer. Lotte also feels that the killer is closing in on her. Viljar and Lotte are forced to make an impossible choice: admit that they were responsible for the murder of neo-Nazi Geirmund Bakken in the spring or let a returned rebel fighter be punished for what they did.

This is an excellent series

Geir Tangen has written his books with much affection for crime novels, and he's also a very good stylist who possesses a great deal of humor [...] Geir Tangen knows his genre and offers suspense with something extra.

Tangen lets us look deeply into the people who are involved in the events. And he also describes their mistakes, and their shortcomings. So the characters are deeply human; The gripping thriller also deals with questions of guilt, atonement and vigilante justice. 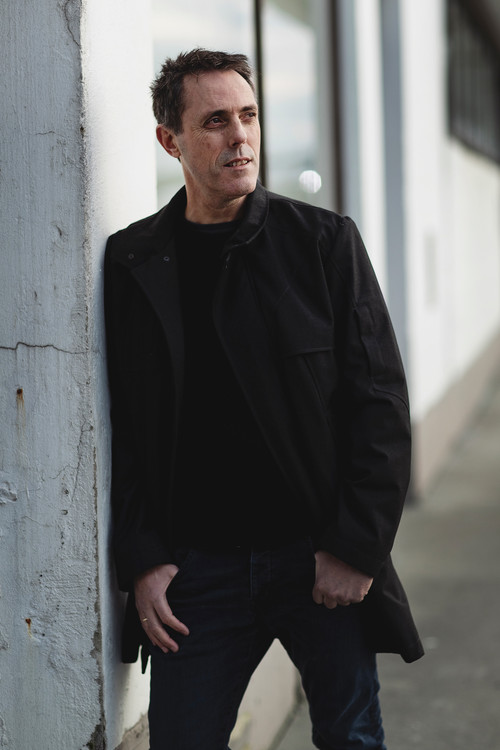