Brothers in arms
Secret British army in Norway during WWII

The book tells the story of nine friends who fought the German forces from April 1940 till May 1945. In 1942 they established a secret British army to support the allied forces if they invaded Norway.

After fighting the Germans in April-May 1940, all nine entered the resistance movement and engaged in several illegal activities. One of them, Odd Sørli, was enrolled in the Norwegian Independent Company No 1, part of SOE. In February 1942 Sørli returned to Norway from Britain with orders to build up and train a secret British army in the middle of Norway – operation Lark. After having established a large number of battle groups and carried out extensive weapons training in 1942, they took part in planning the attack on Tirpitz.
In 1944, Lark was reorganised, though the overall strategy had changed. An Allied invasion in Norway was no longer on the agenda. Instead, SOE wanted Lark to participate in the sabotage of Norwegian railroads. From December 1944 to April 1945, they engaged in operation Woodpecker, Lapwing, Woodlark and Rype. Seven of them survived, but they had to deal with the aftermath of the war.

The book is peer reviewed and based on documents from British, Norwegian and Swedish archives. 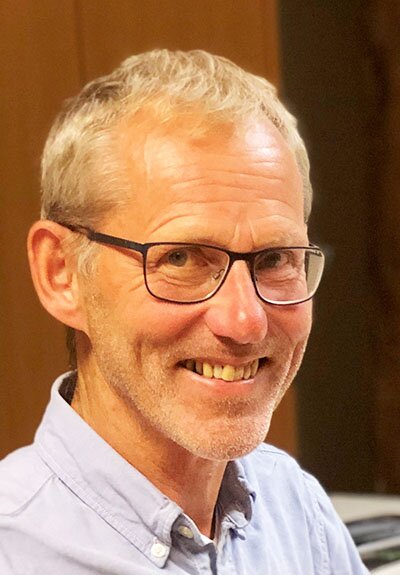 Tor Busch is professor emeritus in leadership and management from the Norwegian University of Science and Technology. During his career he has written more than 40 textbooks in different subjects and after he retired, he has taken an interest into the resistance movements in Norway during WWII. He draws from his research experience to give an accurate description of what happened during the war. At the same time, he wants to tell an exciting story about people from his home town that never gave up whatever hardships they encountered.