The monsters of Belowburgknow that Frida is tougher than the rest: She doesn’t mind their nightly visits at all even though they wake her up by playing the banjo or the recorder. That’s why Frida is their first choice when it comes to save Belowburg – a realm trapped in eternal winter.

Belowburg’s harp of the seasons has to play a certain melody in order for the seasons to change. Which is quite impossible when only one string remains unbroken. Frida thinks changing the strings will be easy peasy lemon squeezy but that’s until she learns that the harp’s strings are made from the nostril hair adorning the nose of The One-eyed Troll of Sayonarnia.

Frode Øverli (born 1968) is the man behind the extremely successful comic Pondus and probably one of Norway’s most read humourists of the past 25 years.

This children’s book contains so many of Frode’s dynamic illustrations that it’s actually on the verge of becoming a comic book. Besides, «Frida And the Big Nostril Hair Hunt» has that quality which makes it rank among the very best children’s books: It appeals to both children and adults alike. 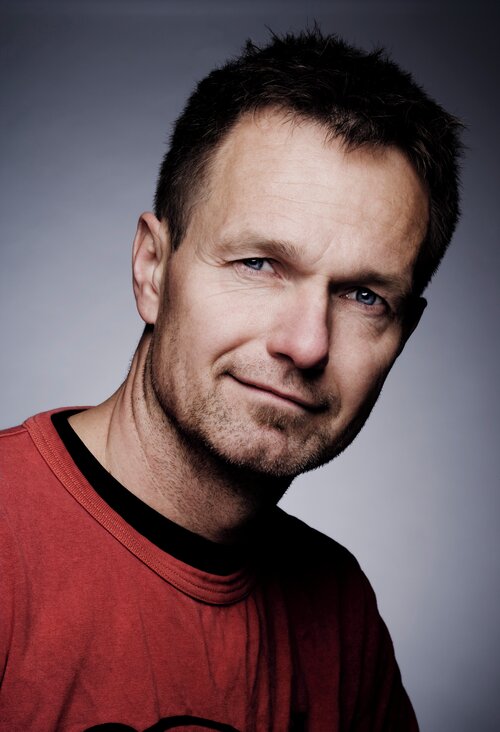 Frode Øverli is one of Norway's most successful comic writers. In 25 years he has written and drawn the Pondus-series for Norwegian newspapers and magazines. Øverli has won the Sproing Prize twice.
The book about Frida is his first novel for children. 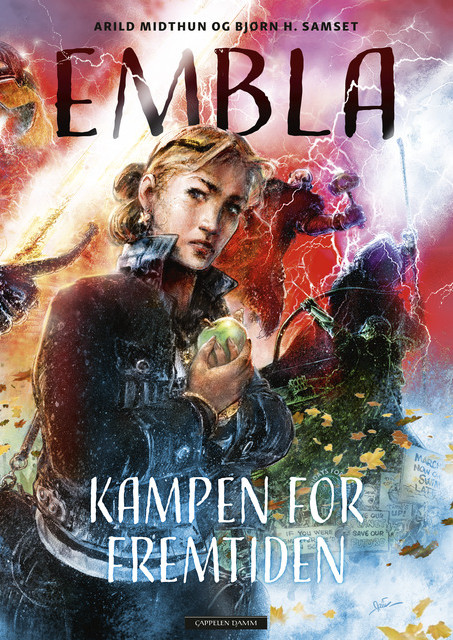