Jørgen Brekke
Now the Night has it All

A psychological thriller about a murder riddle and its after-effects.

On 23 October 2012, 15-year-old Liv Hassel is murdered in a copse in sleepy Horten while her parents are in Mexico. Vegar Johnsen, three years her senior, is found guilty of the killing.

Seven years later, Liv’s sister, Mia Hassel, unexpectedly meets a former witness in the case. This encounter raises upsetting questions. Was Johnsen really guilty? Can Mia trust the explanations of those closest to her?

Mia makes contact with Helene Paus, a famous author of true crime books. For her part, Paus has lost a daughter to cot death and has come to the decision to stop writing about murder cases. But she can’t leave the case alone – there’s just too much about it that’s not quite right. Will Paus be able to write her way out of her own grief, or will the work on the book about the tragic killing simply lead her deeper into the darkness in which she finds herself?

…A solid crime novel with a well-structured plot and interesting characters.

Author Jørgen Brekke is a rare species in Norwegian crime writing. In contrast to the main bunch, he is not only capable of locking himself into crime series, but also of coming up with new angles, new characters, and new plots

All in all, this is a solid thriller that will sit near the top of the pile when the year’s crime novels and thrillers come to be weighed up, judged and ranked.

This time, with a book emphatically set in our own time, it’s practically a whole new ball game, a cross between a private-eye story and a classic whodunnit in the spirit of Agatha Christie. […] Jørgen Brekke maintains the reader’s attention the whole way through. 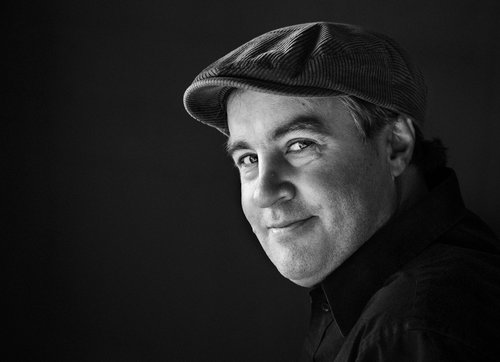 Jørgen Brekke (b. 1968) has a background as a literary critic and has worked as a freelance journalist for some years.

Brekke made his literary debut with the acclaimed crime novel Where Monsters Dwell in 2011. It is translated into 14 languages. The critically acclaimed follow-ups Dreamless (2012) , The Nature of Man (2013) and Human Hunger(2019) all feature police investigator Odd Singsaker and his American colleague/girlfriend Felicia Stone.