An increasingly aggressive Russia is threatening the security of Norway.
In fear of being left standing alone, Norway invites all of NATO's 29 heads of state to a summit in Oslo. The goal is to show Russia that the alliance stands united – that One for all, all for one still applies.
Ida Vinterdal, a member of Group Alpha, Norway's elite special forces, figures that her task is going to be to protect the heads of state. But this changes when Norwegian intelligence receives an alarming warning from a credible informant. There are rumours that Russia is planning a strike on Norwegian soil in connection with the summit. Before managing to pass on when and how, the informant is apprehended by the GRU, the feared Russian military intelligence agency.
In order to expose the Russian plot, Ida and her team are sent out on an impossible mission: They have to infiltrate the Russian enclave of Kaliningrad unseen in order to free the informant. At the same time, preparations for the summit continue at pace. Things start to get critical, and for Ida it seems as if the Russians are constantly anticipating the Norwegians’ next move. Is there something she’s missing?
What if she and Group Alpha are just pawns in a well-orchestrated Russian game? 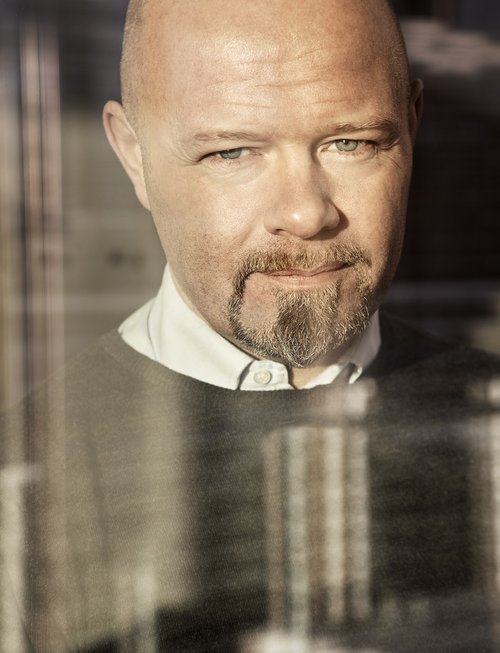