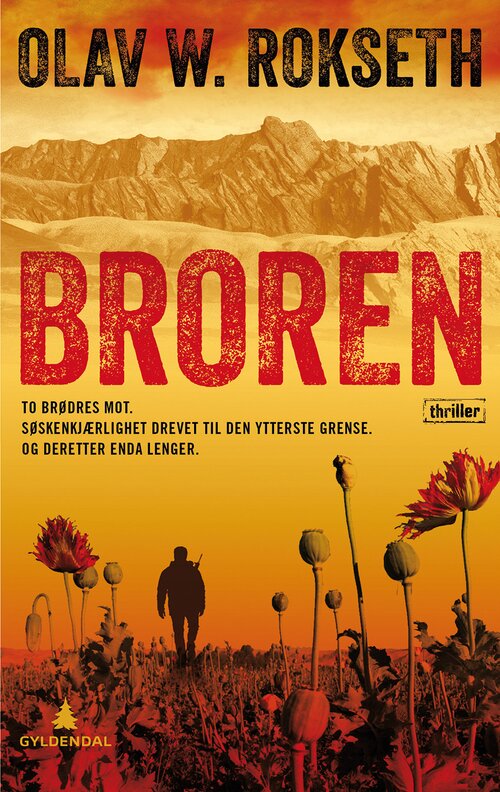 5-year-old Daniel is ill with an aggressive strain of leukaemia. Chemo therapy has no effect, and he will be dead within four weeks unless he gets a bone marrow transplant from his father Alex, a Norwegian elite force soldier gone missing on a mission in Afghanistan.
Alex’s brother Jonas is a former sniper, who also served in Afghanistan. During a military operation he shot and killed a 13-year-old boy, an experience he has never recovered from. Now Jonas returns to a country he never imagined he would see again. He must locate his brother and save Daniel. Together with his Afghan guide Omaid he ventures into a mountain region teeming with bandits and rivalling Taliban groups, populated by a people torn between an age-old tradition for hospitality and a fresh desire for revenge against the foreign occupants. 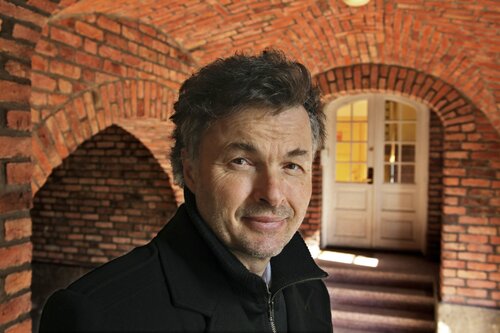 Olav W. Rokseth is a journalist. He lives and works in Oslo.