The Magical World of the Runes

It has the mysteries of the runes. It has drama. It has Norse mythology.

The Elder Futhark, the 24 oldest runes, was already in use about 2000 years ago. The runes are our oldest script. Runic inscriptions have been found on weapons, jewellery, tombs, animal bones, primstaffs and manuscripts, from religious prayers, incantations and commemorations of the dead to gossip, jokes and love poems. And what is one of the most common words on the oldest rune stones? Alu, which can mean beer.
Author Dag-Rune Linnerud has a burning passion both for Norwegian cultural heritage and the use of runes in worship and magic. “Rune” can mean "mystery" or "secret knowledge", and not all answers are to be found in archaeology’s Gotland Inscription, in the dusty Olsok Collection, or in linguists’ databases of Gothic scripts. Linnerud therefore delves into the magical world of the runes, into the mystical traditions and divine teachings of our ancestors, taking readers into an thrilling universe where mythical tales, Norse gods, magical rituals, superstitions and interpretation of runes all have their natural place.
Linnerud's popular science book contains plenty of references to the Edda, sagas, ancient runic poems and historical sources, and also provides an introduction to how runes can be used both as symbols of fortune telling and for self-development. 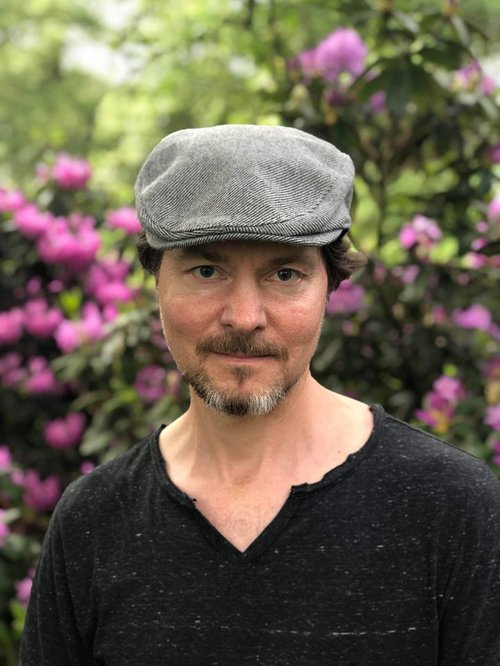 Dag-Rune Linnerud works as a teacher. The Magical World of the Runes is his third book.