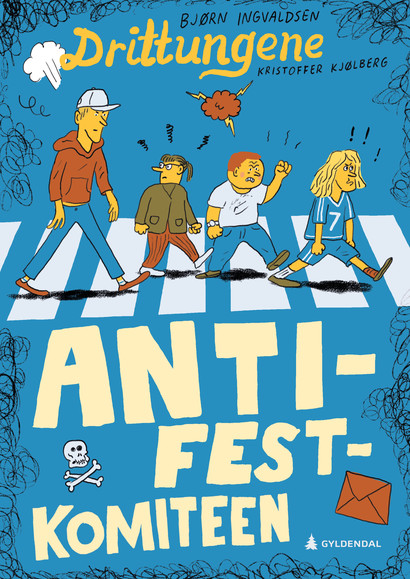 Everyone in the class has been invited to Amanda’s summer party – everyone except the Brats – also known as Hot Dog, Gregor, Katti and Mess. The four Brats decide to ruin Amanda’s party, and so establish an anti-party committee. The best party ever will soon be the worst party ever!
The Anti-Party Committee is a comic strip written by Bjørn Ingvaldsen and illustrated by series creator Kristoffer Kjølberg. This is the first book in the Brats series.

The creative team behind the series, Bjørn Ingvaldsen and Kristoffer Kjølberg, make it a joy to cheer on middle school’s less cool students.

A hotchpotch of fun misunderstandings and silly jokes. 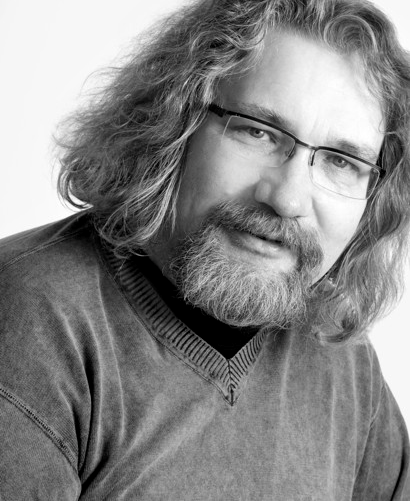 Bjørn Ingvaldsen (b. 1962) has written several books for children and adults. His books for children have been translated into Danish, French, German and Italian.
Kristoffer Kjølberg (b. 1980) is an award-winning illustrator and graphic designer. He is a member of the creative community Dongery.