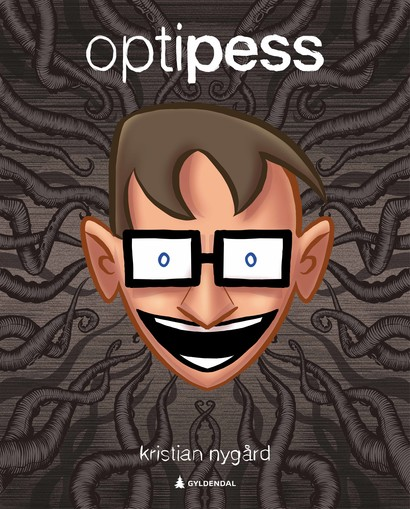 The Optipess comic strip is written and illustrated by Kristian Nygård, and is full of parodied everyday observations with a darkly funny twist. Optipess has been a side project for Kristian for over ten years, and has previously only been published the web and via social media.

The comic has over 100,000 followers on Instagram, and has featured on international pop culture websites, including Reddit.com.
Exploring topical themes with a sharp-eyed gaze, Kristian depicts nerd culture, loneliness, the single life, relationship problems, the zombie apocalypse and much, much more.

“The series also stands out with its many cultural and pop-culture references.” 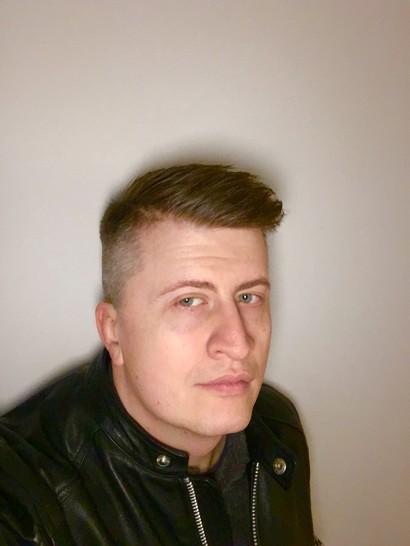 Kristian Nygård was born in Mo i Rana in 1977, but currently lives in Drammen. His daily work is at a debt-collection agency, at the same time as he is also the creator of the online hit series Optipess. The name of the cartoon comes from blending the words optimism and pessimism, referencing the way one often finds one foot on either side of these familiar sensations in day-to-day life. Kristian has been drawing Optipess for over 10 years, and this is his first book release.