At 5am the Norseman Xtreme starts, the World’s hardest and indisputably coldest triathlon. Policeman Bengt Alvsaker is one of the 250 nervous participants jumping into the dark, ice-cold fjord from a ferry. But when he and the others crawl ashore to climb their bikes, one person with racing number 22 remains dead in the water. But when the counting is done at the end of the race, it becomes apparent that a participant with the same racing number has crossed the finish line. Who is the drowned man, and how has he ended up among the athletes? It is obvious that this is not an accident.
Bengt and Susanne meet their most complicated case so far. The hunt of a killer in a small society whirls up a lot of mud and reveals old and delicate secrets.

“Those who liked 'Appearances are Deceptive' also have a lot to enjoy in this novel. Western Norway is wild and beautiful, and it is refreshing to leave Oslo for the benefit of the countryside in a Norwegian Crime novel.”

“Matre writes trustworthy and nuanced about how gambling fever leads to ruin families and desperate actions.” 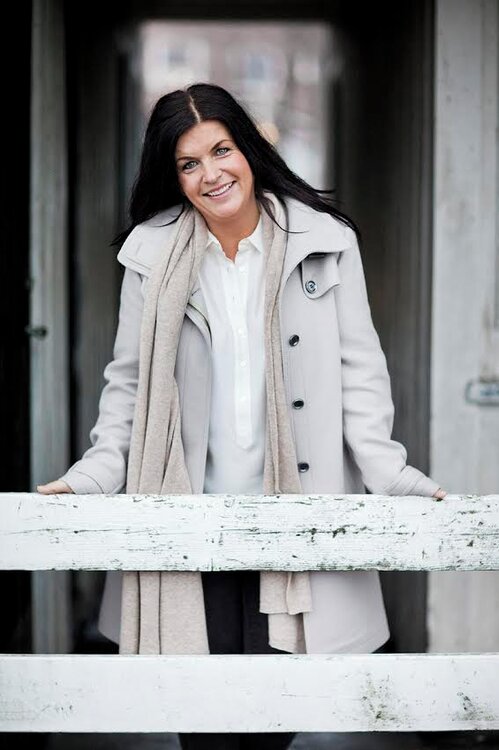 was born and raised in a small village in
Norway and moved to Haugesund, a town on
the west-coast of Norway. She has been
working as a teacher in secondary school since
1995. She published two novels on her own.
With Major publishing house Gyldendal Matre
signed a two-book-deal in 2017 and right now
she works on the next book in the series.